Which Are the Leading U.S. Farm States In Agricultural Production and Which State Produces the Most Corn?

California leads the country in agricultural production, followed in order by Texas, Iowa, Kansas, and Nebraska, according to recent figures.

North Dakota produces the most wheat, followed by Kansas.

Iowa produces the most corn, followed by Illinois and Nebraska. 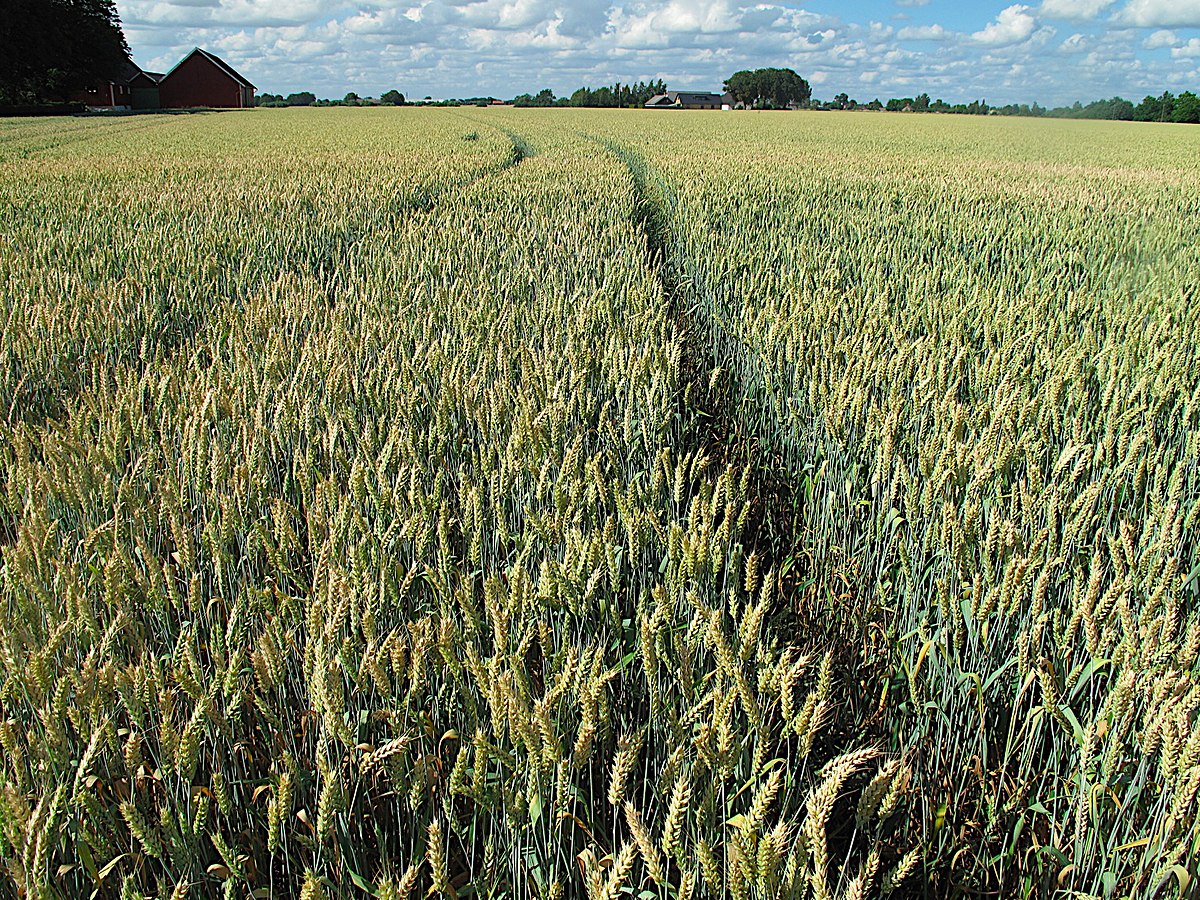 Texas produces the most cotton, followed by California and Mississippi.

Texas produces the most cattle, followed by Kansas and Nebraska.

Its 50 states include 48 contiguous states, states sharing at least one border, and Alaska and Hawaii.

Almost half the world’s people earn their living on farms or in farm-related activities.

But in the United States, fewer than 3 people out of 100 work on farms.