When Did the First Humans Land On the Moon and How Many Astronauts Were On the The Apollo 11 Mission?

After ten Apollo test missions, both manned and unmanned, Apollo 11 was launched on July 16, 1969.

On July 20, 1969, Armstrong and Aldrin landed the lunar module Eagle on the Moon’s surface in the Sea of Tranquility. 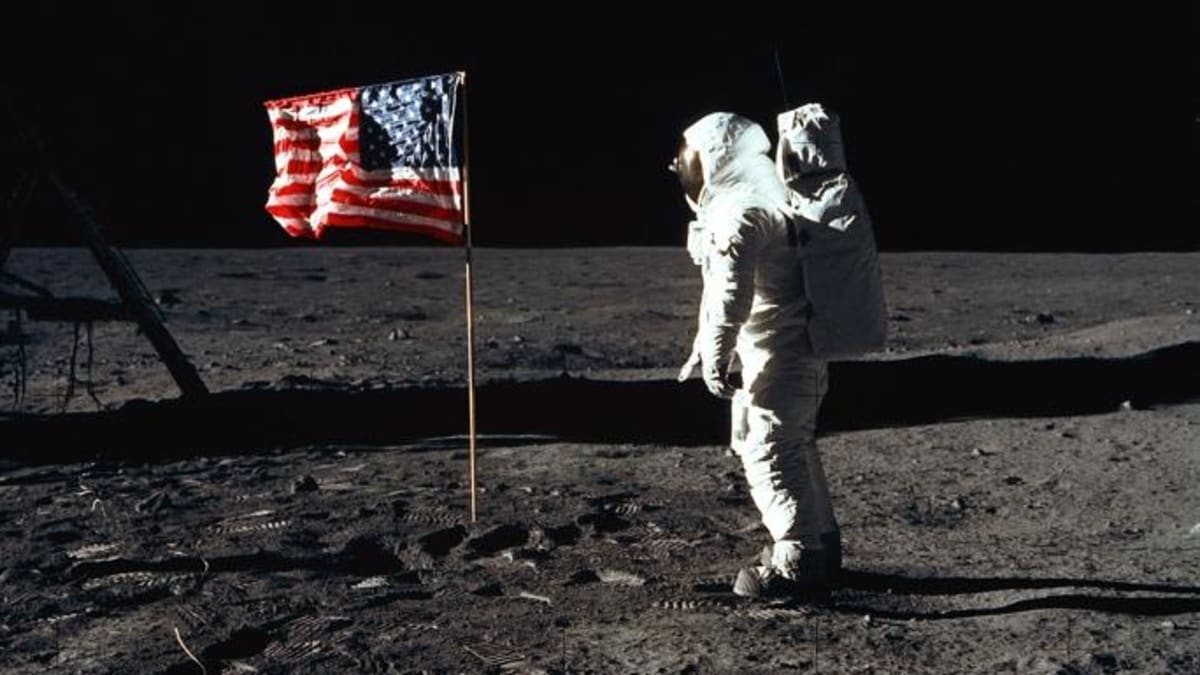 The landing was broadcast live across the United States.

The astronauts planted an American flag and a plaque commemorating their achievement; spoke via telephone with Richard Nixon, then president of the United States; set up three experiments; and picked up samples of the lunar surface.

They rendezvoused successfully with the command module and on July 24, 1969, returned safely to Earth.