Why Did NASA Scientists Become Superstitious After the Aborted Apollo 13 Moon Mission?

Apollo 13 was launched on the eleventh of the fourth month in the seventieth year of that century.

One plus one plus four plus seven plus zero totals thirteen.

Liftoff was at 13:13 central military time, and the explosion that almost killed the astronauts took place on the thirteenth day of April. 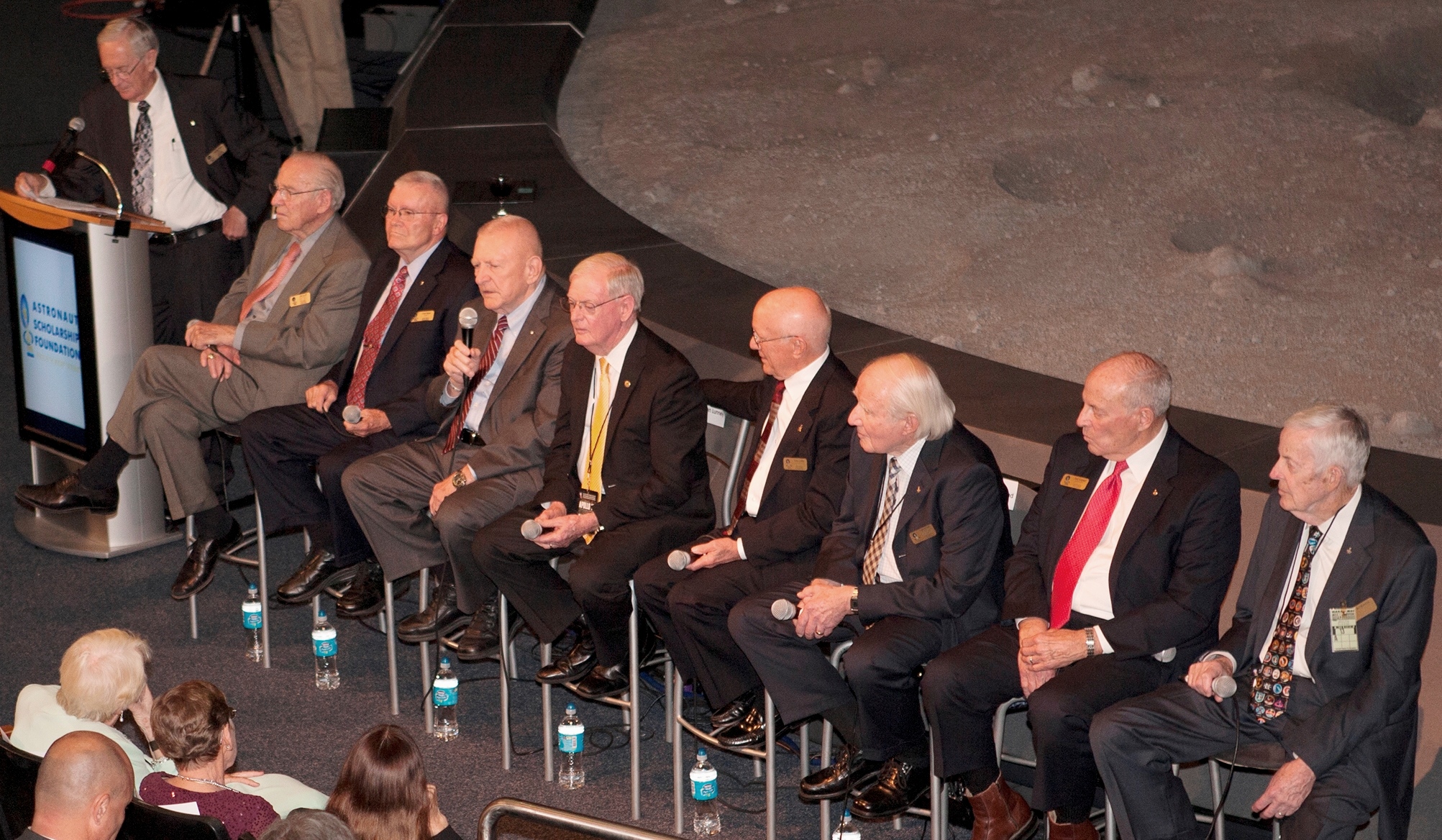 NASA claims no superstition, but has never again used the number thirteen on a manned space flight.