When did the first Native Americans start to farm and what types of crops did they grow?

The first Native Americans farmers lived in what is now Mexico.

In about 5500 B.C., they learned how to grow squash, avocados, and beans. But their greatest achievement was crossing several strains of wild corn to create a new type of corn plant, one that could grow tall and strong in their hot climate.

By about 1500 B.C., knowledge of how to farm corn reached the Native Americans of the American Southwest. Farming was a boon to these peoples, whose way of life is called the Clovis culture by archaeologists. Their lands were so dry and hot that few animals and plants could live there, so the people often had little to eat. 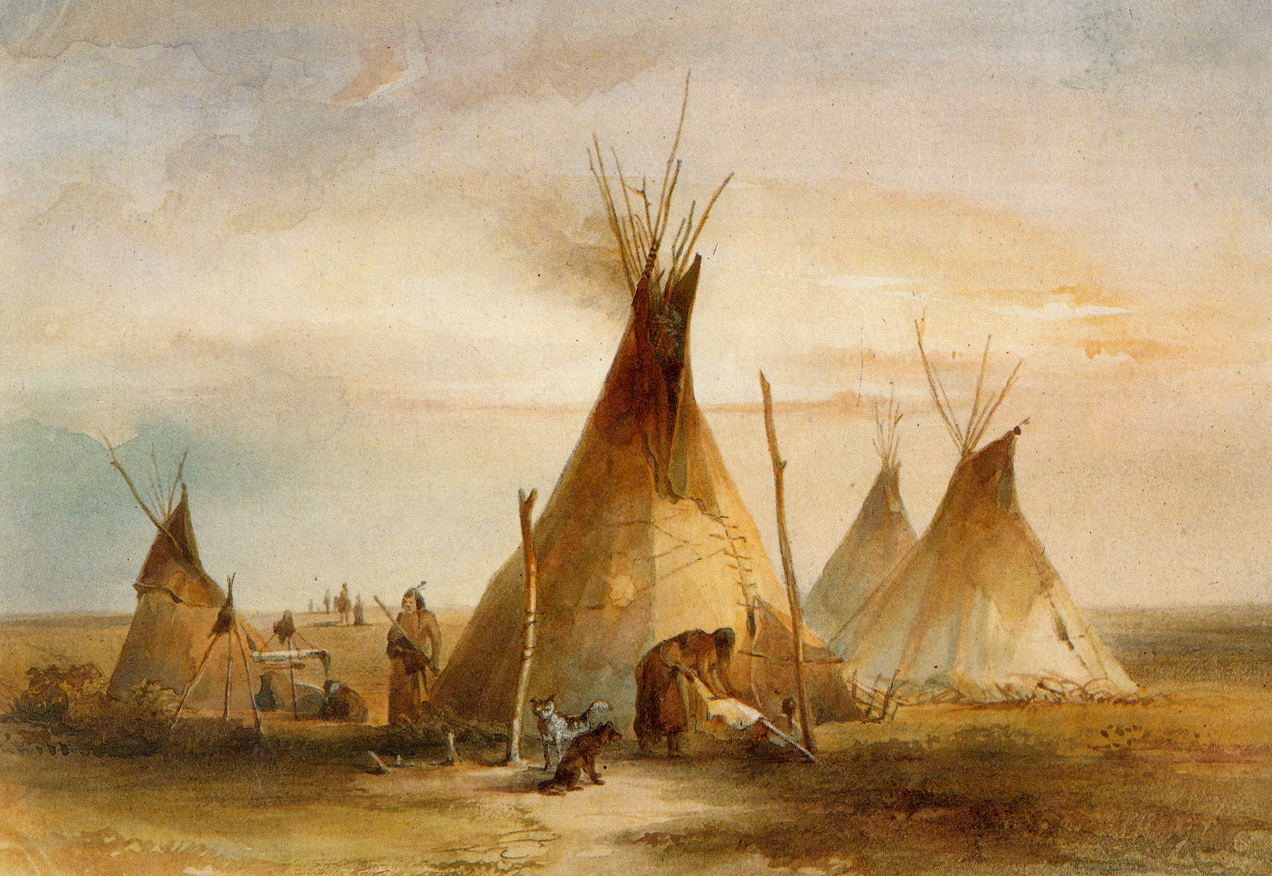 By growing their own food, they were no longer in constant danger of starving. Cultivating crops also allowed them to stay in one place because they no longer had to wander in search of wild foods.