When did the Foxwoods Casino and Resort in Connecticut open?

In 1992, the small Mashantucket Pequot tribe opened the Foxwoods Casino and Resort in Connecticut.

The business was such a success that, within a few years, it was bringing in almost $1 billion a year. In addition to helping other tribes establish their own businesses, the tribe has used its profits to build a $193 million museum and research center on its reservation.

Dedicated in August 1998, the huge museum complex features interactive films and videos and a re-creation of a traditional Pequot village. 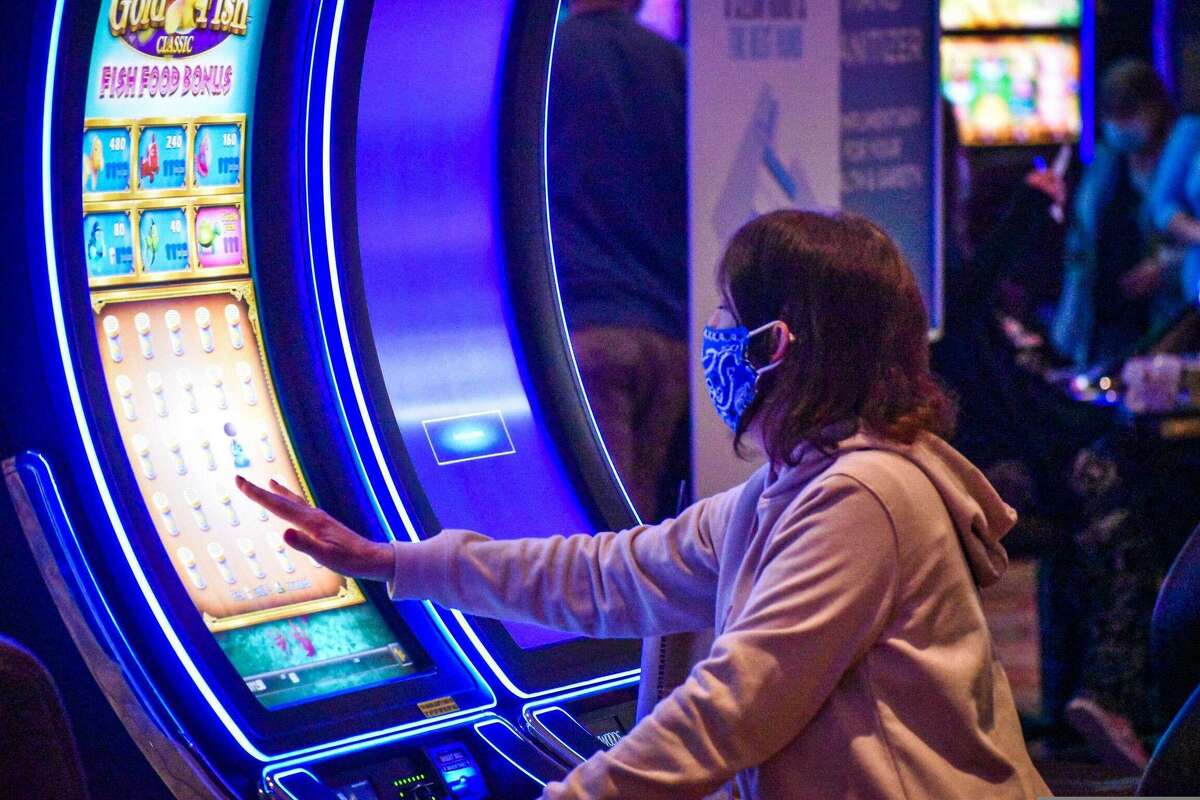