What Do You Call a Person From Connecticut and Why Is Connecticut Known As the Nutmeg State?

A person from Connecticut is called a “Connecticuter,” says Webster’s New International Dictionary, although there is no official state term to describe a person who was born in or lives in Connecticut.

In the 1700s two other words were seen in print: “Connecticotian” and “Connecticutensian.”

At one time, “Nutmegger” was used to refer to a person from Connecticut because of another state nickname, the Nutmeg State. 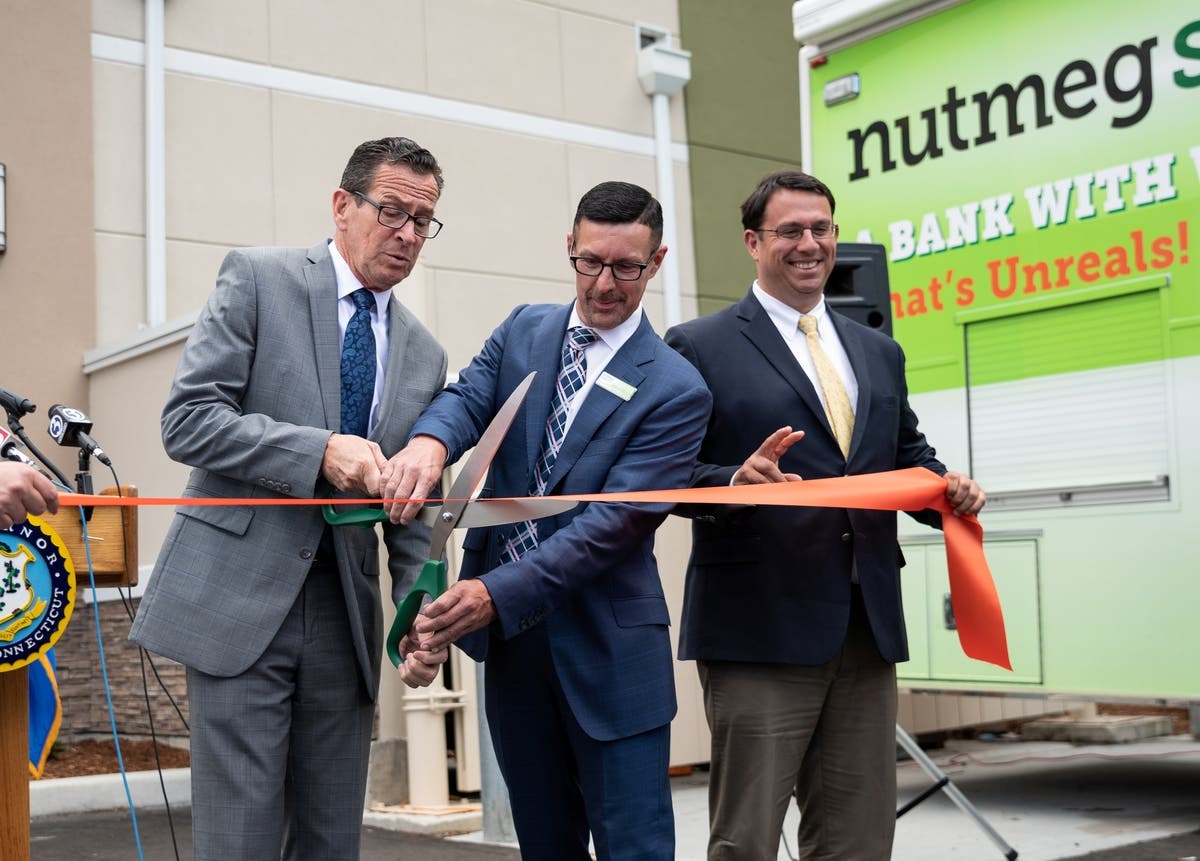