The Black Hills are a group of rugged mountains along the border of South Dakota and Wyoming.

The area was sacred to several Native American Plains tribes, including the Lakota Sioux and the Cheyenne.

According to Lakota legend, human beings lived under the mountains before they emerged to the surface of the earth. Because of their special connection to the Black Hills region, the Lakota call it “the heart of everything that is.” 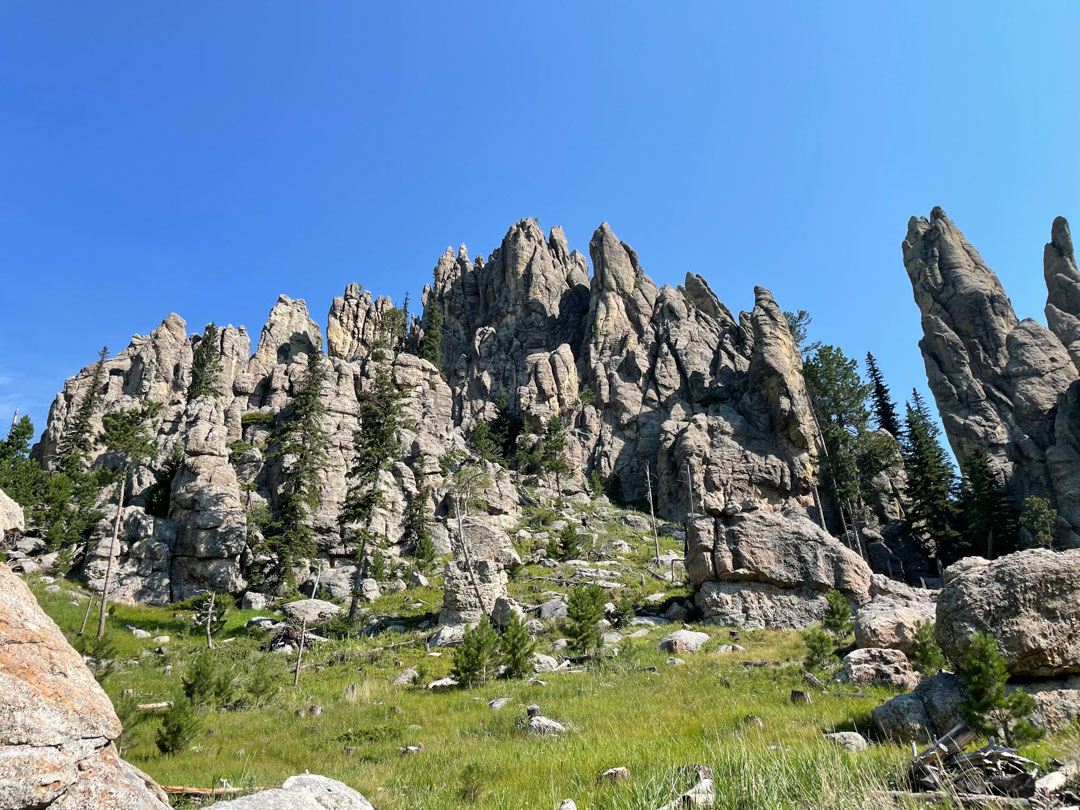 By the terms of the 1868 Treaty of Fort Laramie, the Black Hills were part of the Sioux’s reservation. But only six years later, the region was invaded by a U.S. Army expedition headed by Lieutenant Colonel George Armstrong Custer. After the Custer expedition discovered gold there, white miners flooded into the Black Hills.

Although by treaty the area was reserved for the Lakota, the U.S. government did almost nothing to keep whites from overrunning the Indians’ most sacred site.

The Black Hills got their name because of they have a dark appearance from a distance, as they were covered in trees.