When Did the United States Begin Its First Manned Flight Program and What Does NASA Stand For?

After the Soviet space program’s launch of the world’s first artificial satellite on October 4, 1957, the U.S. Congress, alarmed by the threat to national security and technological leadership, urged immediate and swift action.

In 1958, President Dwight D. Eisenhower established the National Aeronautics and Space Administration, or NASA for short, to run the country’s space programs. 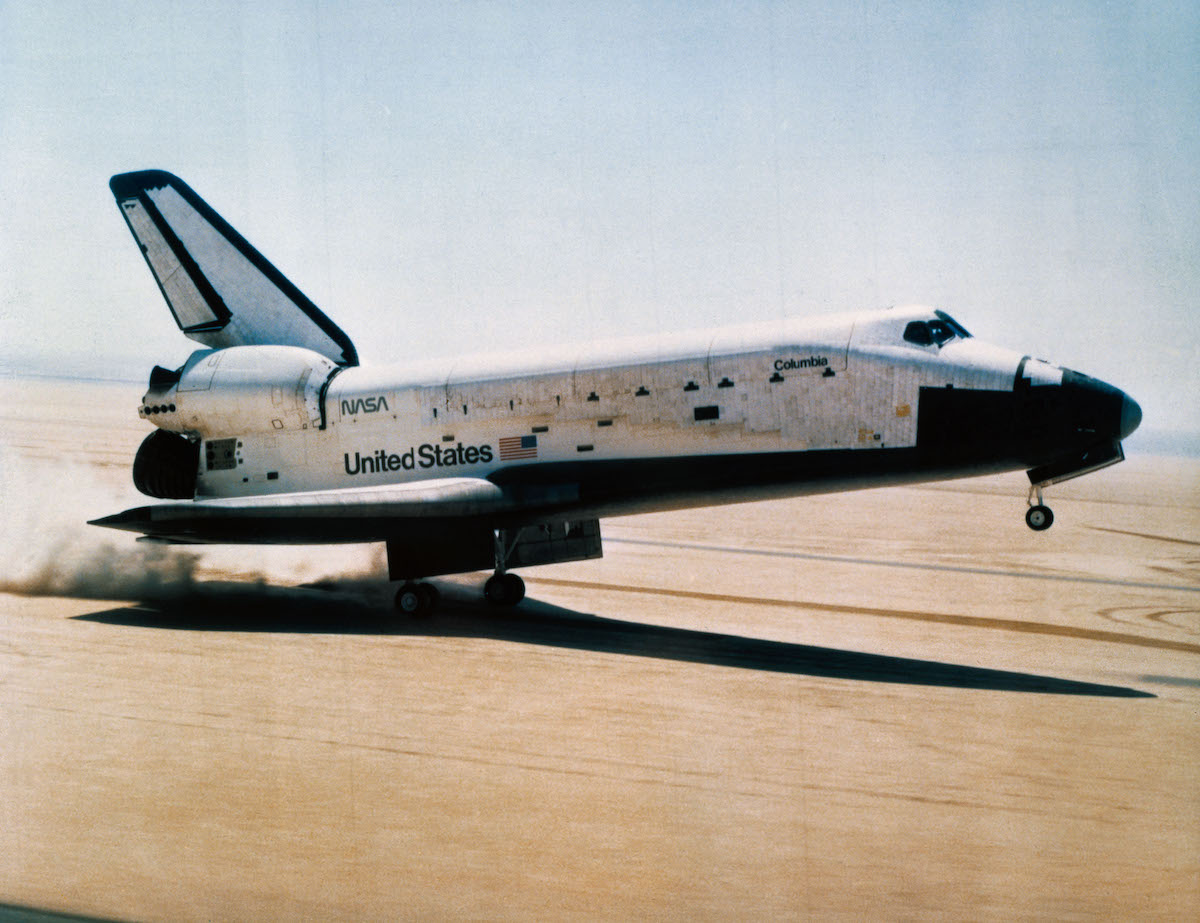 The name of the capsule design was Mercury; the specific capsules carried names such as Liberty Bell, Freedom, and Friendship.

They were launched by various models of Saturn rockets.