When does stealing become a mortal sin?

Stealing violates the seventh Commandment. There is no specific price range at which theft goes from being a venial sin to a mortal sin.

Civil law makes arbitrary parameters to delineate misdemeanor theft from felony theft. Moral theology does not assign a particular monetary value. It is based on the condition of the person who was robbed and the person who committed the theft.

If an employed man robs a homeless woman of her one and only dollar, that would be a mortal sin. Were the same person to rob a millionaire, it would still be sinful, but only venial sin. The more sinful intention is to steal what is known as very valuable or needed by the owner. It does not mean I can steal small amounts from the rich rather than rob the poor, however. 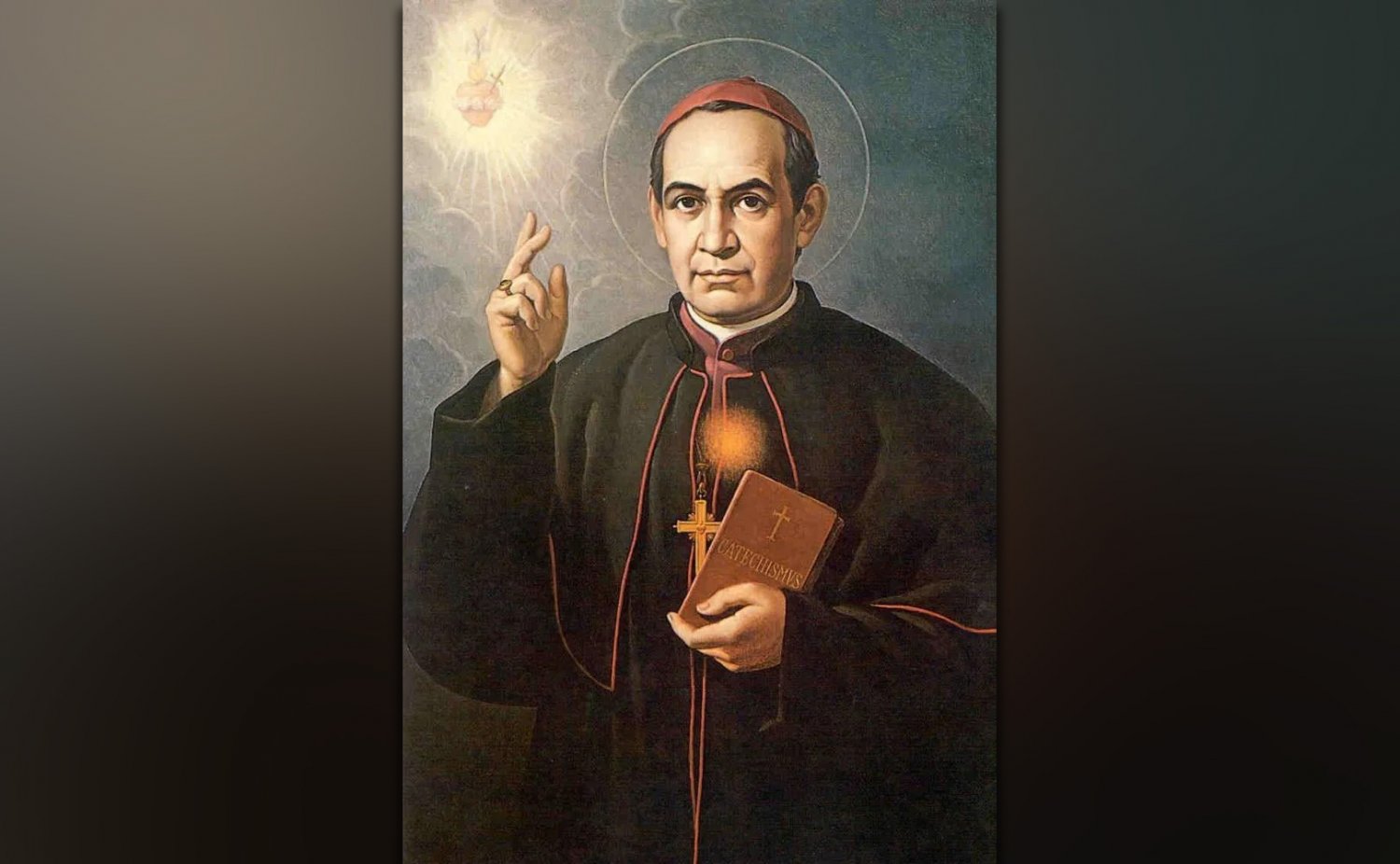 If I rob my cousin and take his valuable and rare coin or stamp collection, thinking I have stolen at least $100,000 or more, but then find out from Joey the Fence that none of the collection is rare and the whole things is only worth $50, I am still guilty of a mortal sin. My intention was to steal a large amount of money or something worth a lot of money.

Cheating on income taxes, charging citizens unfair taxes, denying employees a fair wage, or not giving a full day’s work for a full day’s pay, are all sins against the seventh Commandment. The Romans may have said “et caveat emptor” (let the buyer beware), but price gouging and overcharging the customer are still immoral acts. Trying to swindle or defraud the seller is similarly immoral. Getting a good deal or taking advantage of a sale is no problem. When you know someone is being taken advantage of, that is a good indicator that the sale or purchase is probably sinful.

Pirating music or videos and not paying for cable or Internet by deceit are also sins against this Commandment, as is insurance fraud. Embezzlement of company funds and squandering worker’s pensions would be a gross case of immoral theft.