When Is Hurricane Season In the United States?

Officially, the Atlantic hurricane season runs from June 1 to November 30.

But most hurricanes develop between August and October, with the largest number occurring from early to mid-September.

In September 1900, the worst natural disaster ever in the United States, the Galveston hurricane, destroyed most of the city of Galveston, Texas. 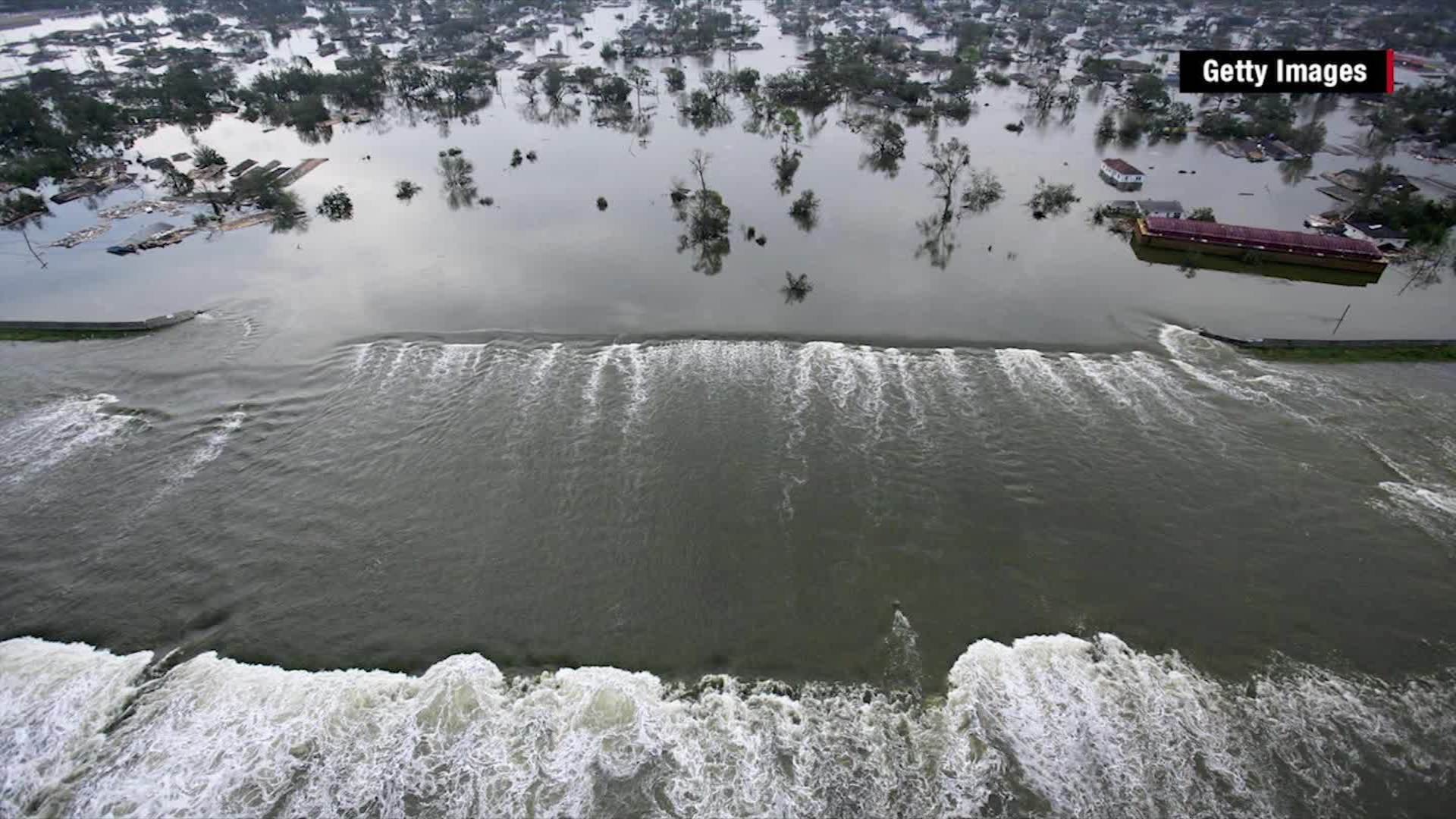 At least 8,000 people were killed in just a few hours.