What Is the Difference Between a Hurricane and a Typhoon?

Both a hurricane and a typhoon are names for strong tropical cyclones.

The regional name for a tropical cyclone that forms in the northwestern Pacific Ocean west of the dateline is typhoon. 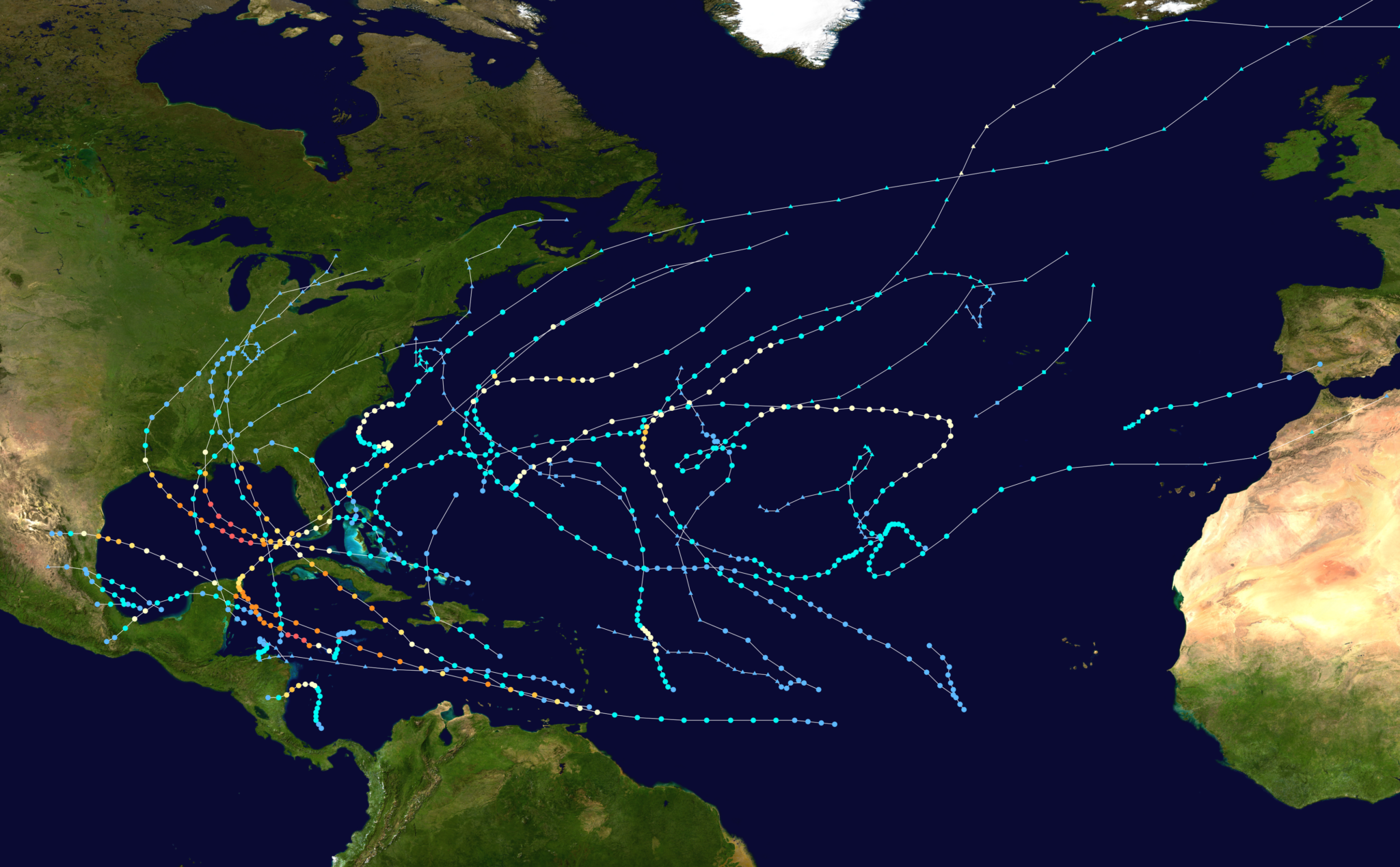 In other parts of the world, the terms “severe tropical cyclone” and “severe cyclonic storm” are used.

Hurricanes and typhoons are characterized by strong thunderstorms and high winds that move in a counterclockwise direction at speeds of at least 74 miles an hour.