When Was Australia a British Prison Colony and How Many Convicts Did the British Send To Australia?

Beginning in the late 1700s, the United Kingdom sent convicted criminals to this faraway territory.

Until that time, the British had been sending convicts to their American colonies, but the American Revolution put an end to that practice. 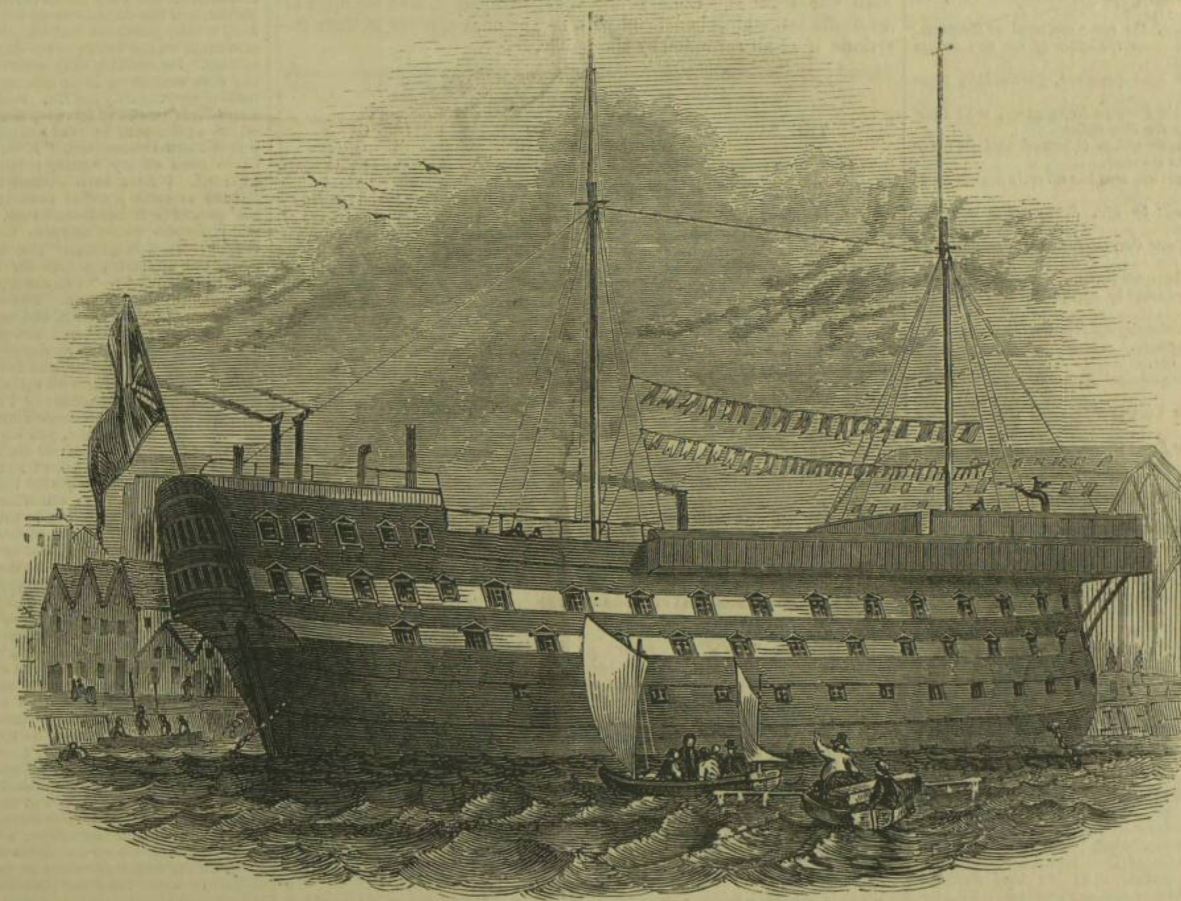 But once the word got out in the 1850s that Australia’s hills were rich with gold, thousands of British immigrants began to move there on their own.

The six original crown colonies became a federation and the Commonwealth of Australia was formed on 1 January 1901.

Australia’s capital city is Canberra, in the Australian Capital Territory.