Why Did Someone Break Into A Prison In Geelong Australia?

In January, 1936, a prison in the Australian city of Geelong experienced a jailbreak of a most unusual kind.

There have been many instances of convicts breaking out of jail. But on this occasion, someone broke in!

During the night, the culprit sawed through a lock and then lowered himself down a rope 30 feet into the prison courtyard. After accomplishing his task, he climbed up the rope and escaped. 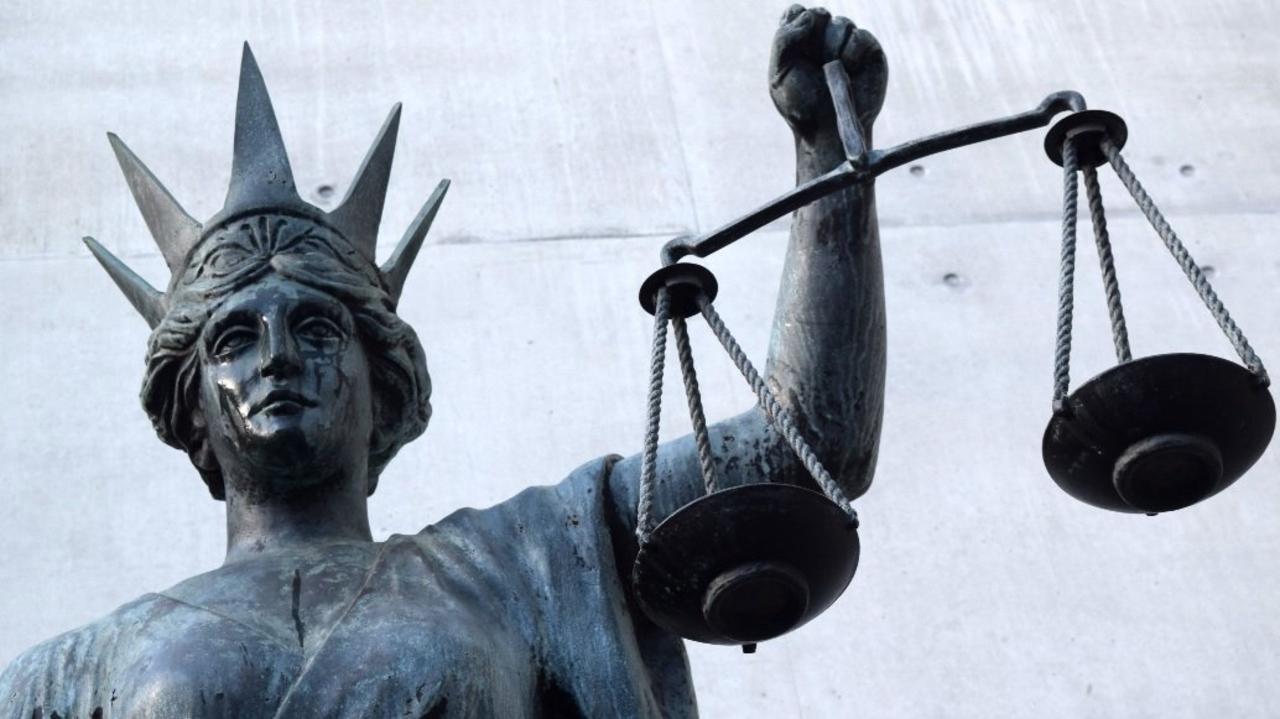 The best explanation prison officials could offer for the jail break-in was that the culprit wanted to deliver tools for an escape attempt to friends inside the prison.