When Was Food First Put into Cans?

In 1795, the French government offered a prize to anyone who could invent a way to preserve food for the French army.

A man named Francois Appert won the prize by devising a way to keep food fresh in sealed glass bottles that were placed in boiling water. But no one knew why the food stayed fresh when treated that way, even though it didn’t stay fresh for very long.

Then in 1829, William Underwood began selling bottled food in Boston. Ten years later, he replaced the glass bottle with a tin-coated steel can. The cans were assembled by workers and filled with food through a hole in the top. Then, the hole was sealed by a drop of solder. 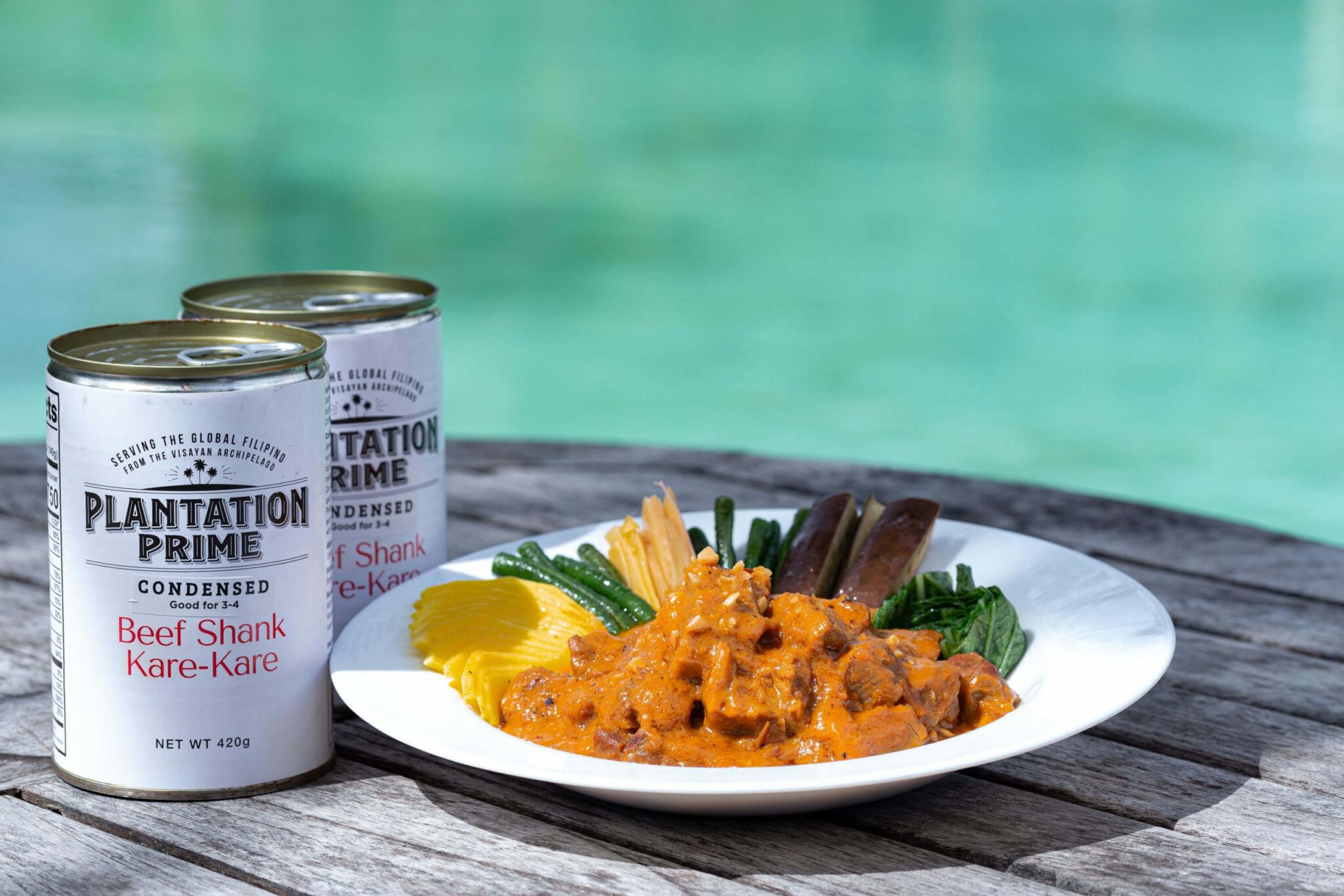 In 1860, another American found a better way to sterilize food inside cans by heating it at higher temperatures. Canning was already working so well by that time that a tin of rations from the Civil War, recently discovered, was opened and its contents were fed to a dog. The food was still fresh!

The “tin can” has never been made completely out of tin!