Did People Always Sleep on Beds?

No, people didn’t always sleep on what we would call a bed, and many people today still have never slept on a bed! Perhaps half of the world sleep on piles of rugs, or on mats or cushions. 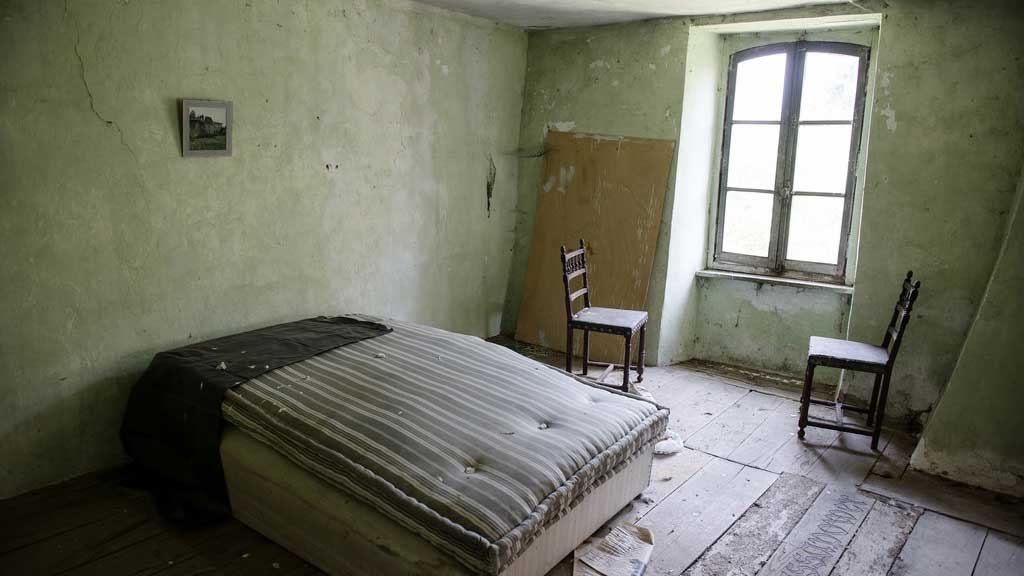 The beds used by the ancient Egyptians looked very much like couches, and were used during the day to sit on. 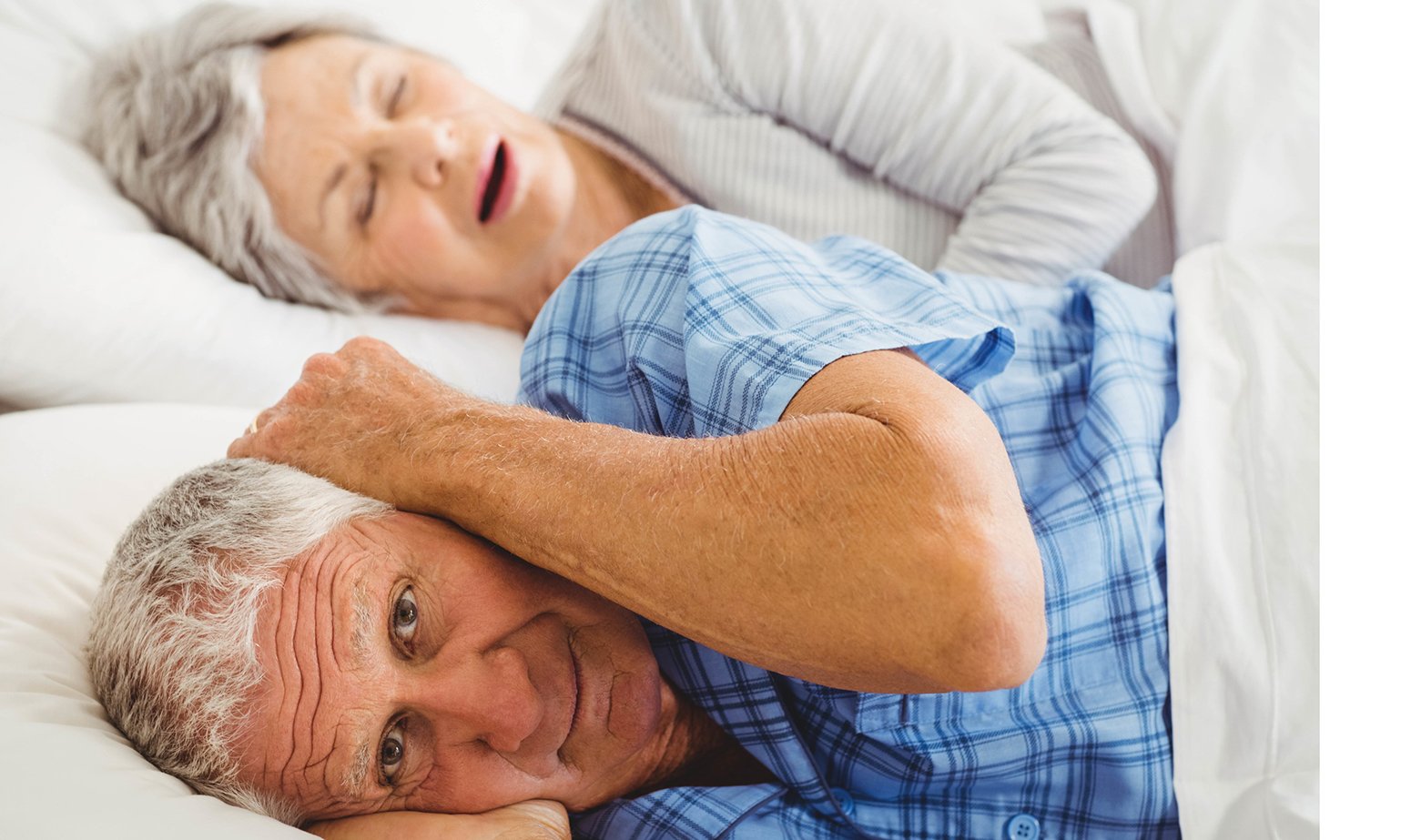 The beds of the ancient Greeks and Romans also doubled as couches. It wasn’t until the Middle Ages that beds began to look the way they do today.

Some beds in the Middle Ages were completely surrounded by curtains. These curtains, including one on top of the bed that was called a tester, held in heat and made the bed much warmer.