When Was The Eruption of Mount St. Helens?

In the morning of May 18, 1980, Mount Saint Helens was the fifth highest mountain in the state of Washington. Then it erupted.

One-eighth of the entire mountain had been blown away. Some of it came rolling down the cliffs in boulders the size of a city bus. The explosion, which was 500 times the size of the atomic bomb that fell on Nagasaki, could be heard 200 miles away. 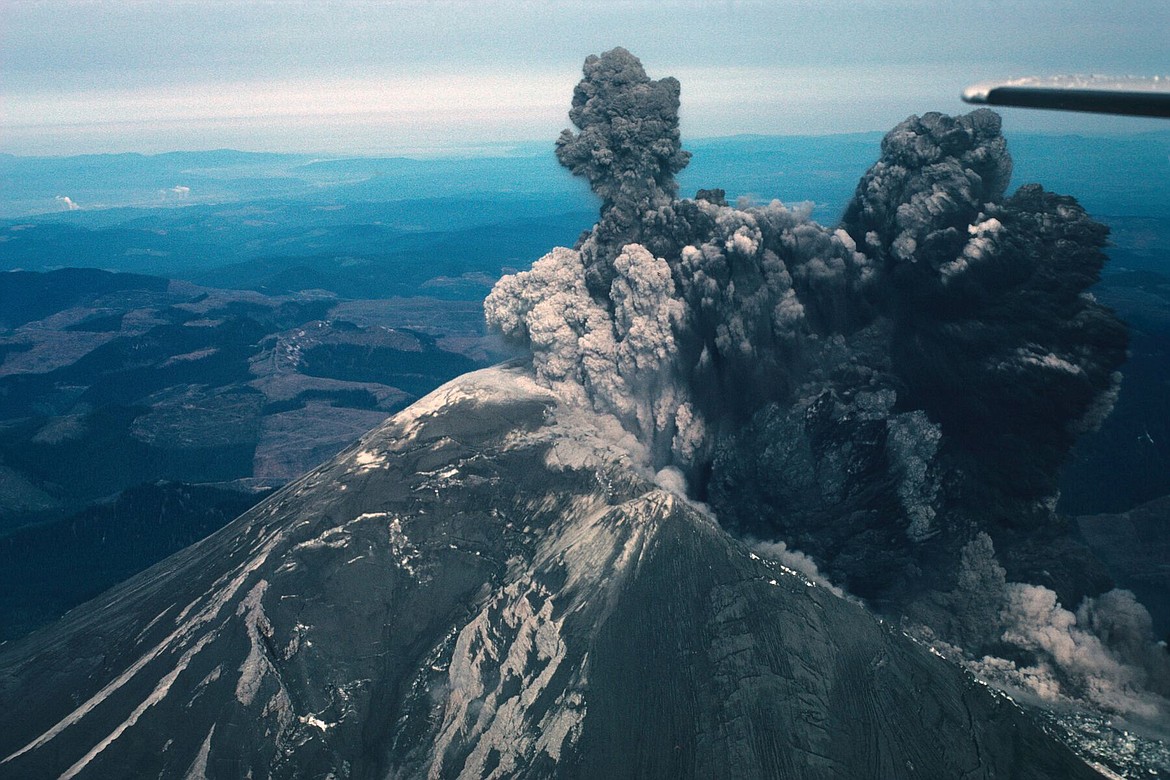 It produced so much heat that the top of the mountain began to boil, and snow, mud, and stone came careening down the mountain at 100 miles an hour. Air pressure from the blast was so great that one person was blown right out of a stone building and tossed 50 feet.

Another couple were thrown several hundred feet through the woods with their arms still clasped around each other.