When was the first successful blood transfusion performed and by whom?

Before people discovered the mysteries of blood type, transfusions were a hit-or-miss procedure.

Some historians believe that the Incas may have been the first to do successful blood transfusions. If that’s true, what would have made the job easier is that they were all the same blood type (0 positive).

The year of Columbus, 1492, witnessed the first contemporary-documented attempt at a blood transfusion. The doctor was trying to save a dying pope, Innocent VIII. 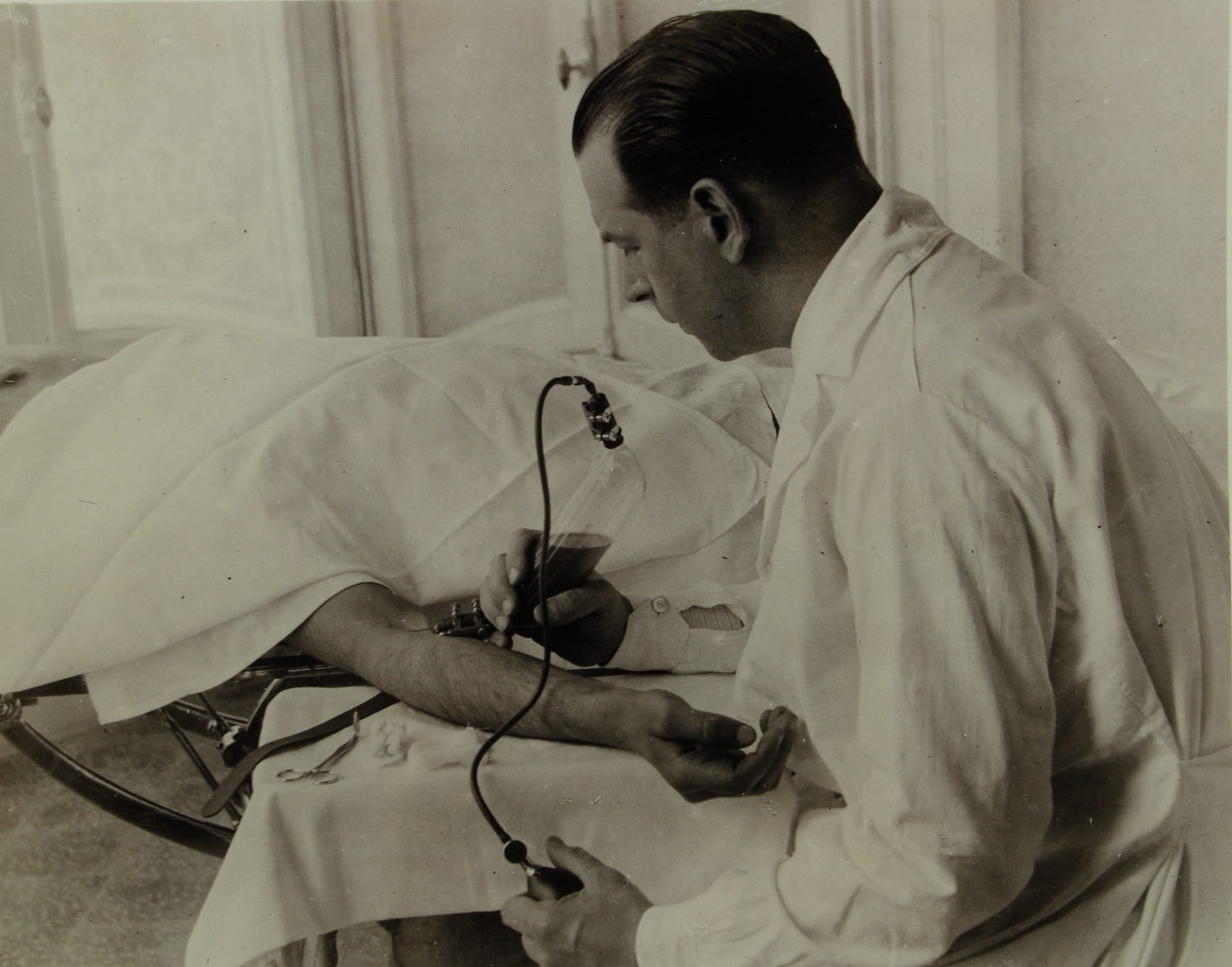 Not only the pope died, but also the three boys from whom the doctor extracted blood. The doctor quickly went on the lam, and blood transfusions weren’t tried again for nearly two centuries.

In 1665 Dr. Richard Lower of England successfully transfused blood back and forth between two dogs using feather quills Unfortunately, he then tried a lamb-to-man transfusion. The man died, and research into blood transfusions was abandoned for another 150 years.

In 1818 Dr. James Blondell saved a man’s life with the first documented person-to-person blood transfusion. Unfortunately, because people still had not yet unraveled the mystery of blood typing, his next attempts were failures.

His patients died, and research ceased for yet another century.