How long can brine shrimp eggs live out of water?

The record for living out of water by a sea creature is about 10,000 years, set by some brine shrimp.

Also known as “sea monkeys” in toy stores, the little crustaceans go into a form of suspended animation when they get caught outside the salt water where they make their home.

While they remain in total stasis, brine shrimp are metabolically inactive, and this is called cryptobiosis meaning “hidden life”. Once placed in salt water, the cyst-like eggs hatch within a few hours. 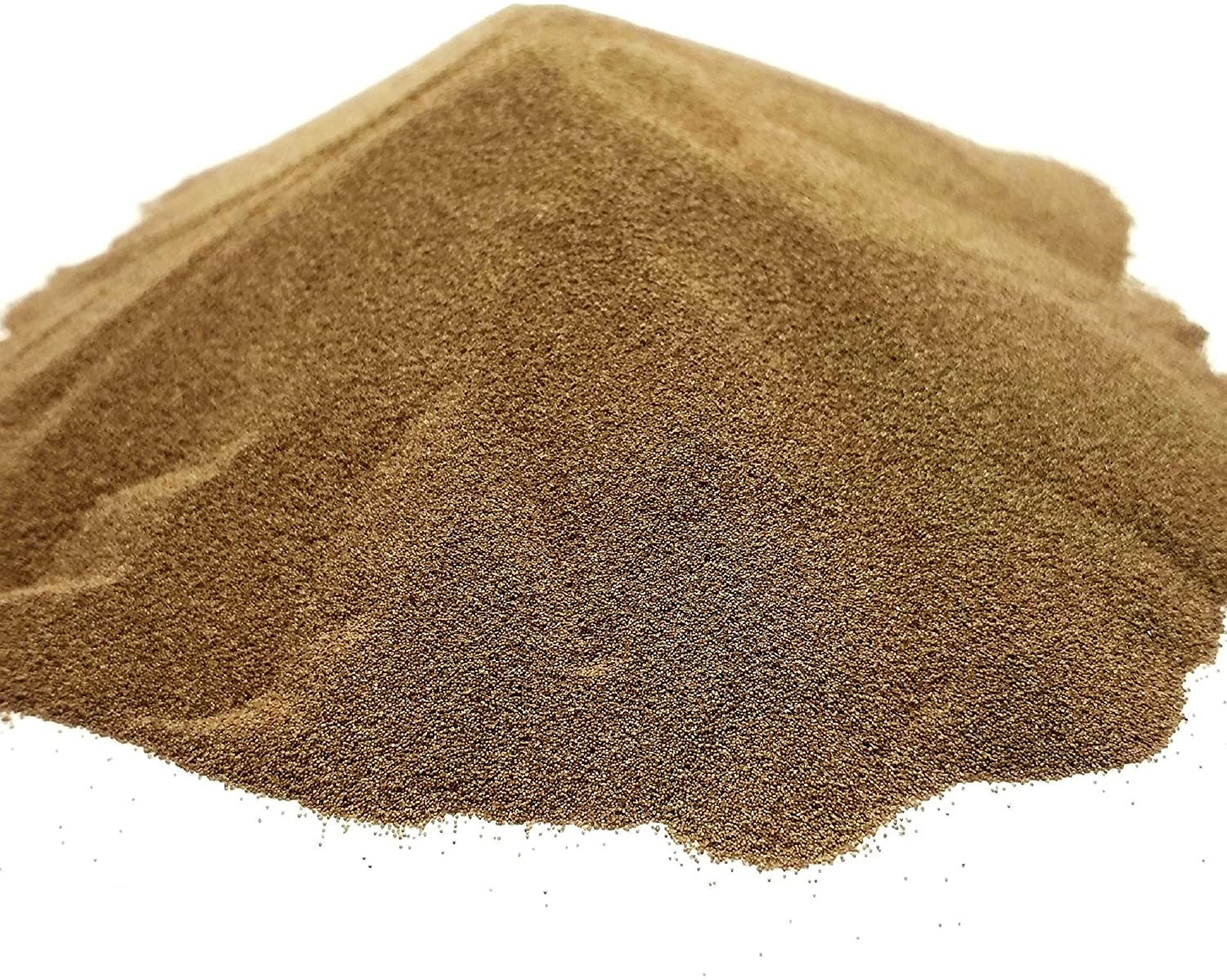 Some desiccated brine shrimp, determined to be 10,000 years old, were found by oil drillers near the Great Salt Lake in Utah.

Although they demonstrated no measurable sign of life, the little guys came back to life when placed in salt water. Brine shrimp have been valuable in scientific research and have even been in space.