When Was the First Telescope Invented and How Did Hans Lippershey Invent the First Optical Telescope?

At the beginning of the seventeenth century, Hans Lippershey, a Dutch eyeglass maker, discovered that when he looked through two lined-up lenses at different ends of a long tube, distant objects appeared closer and larger.

He was probably not the only one to make this discovery, but his name has come down through history.

Lippershey is believed to be the first person to apply for a patent for his telescope design, a few weeks before Jacob Metius, and making it available for general use in 1608. 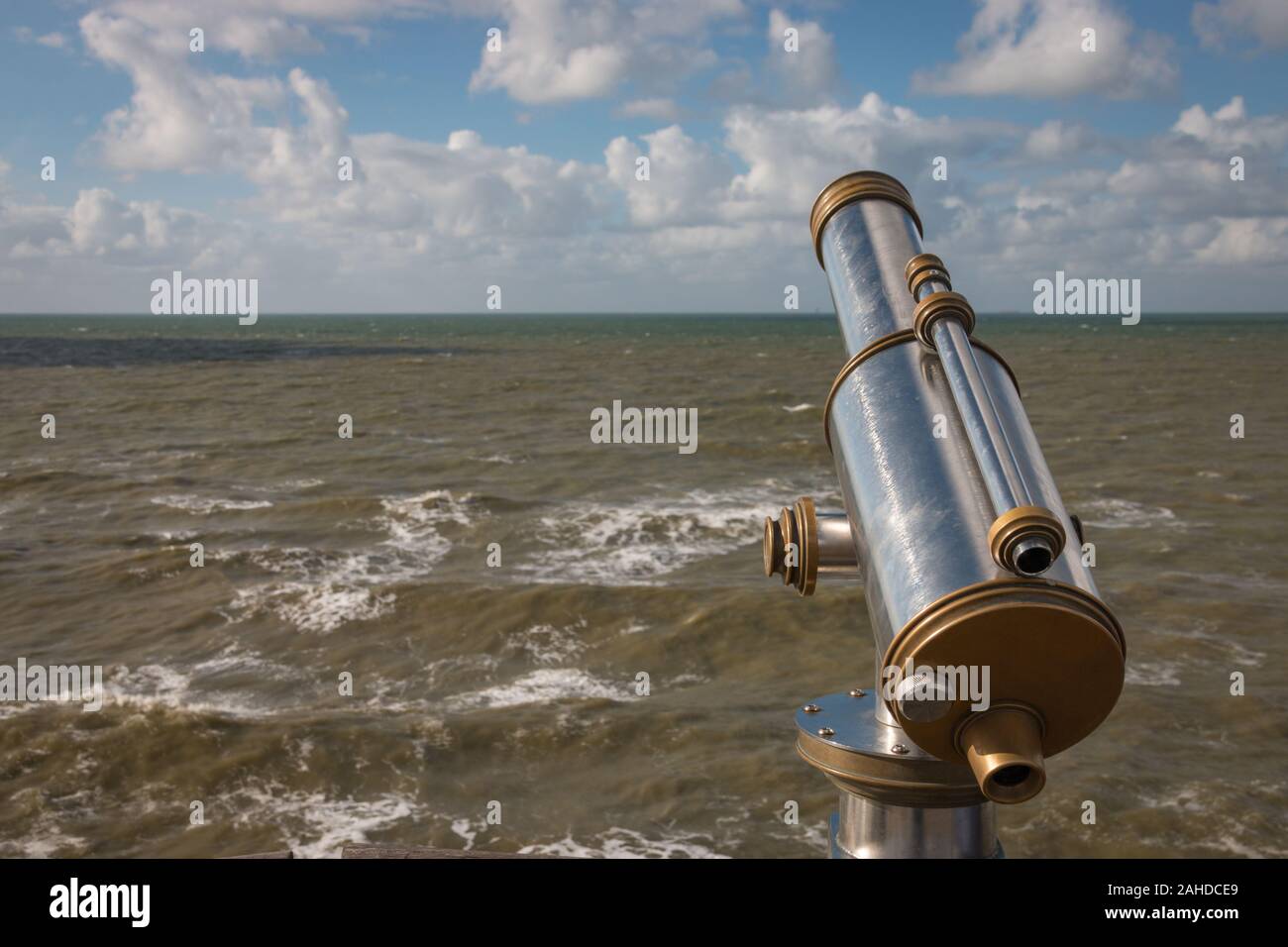