Light gathered into a reflecting telescope first travels the length of the telescope’s tube until it reaches a mirror placed at the tube’s end.

The light bounces off that mirror, called the primary mirror, and journeys back along the tube to a point where it refocuses into a reflection of the original image. 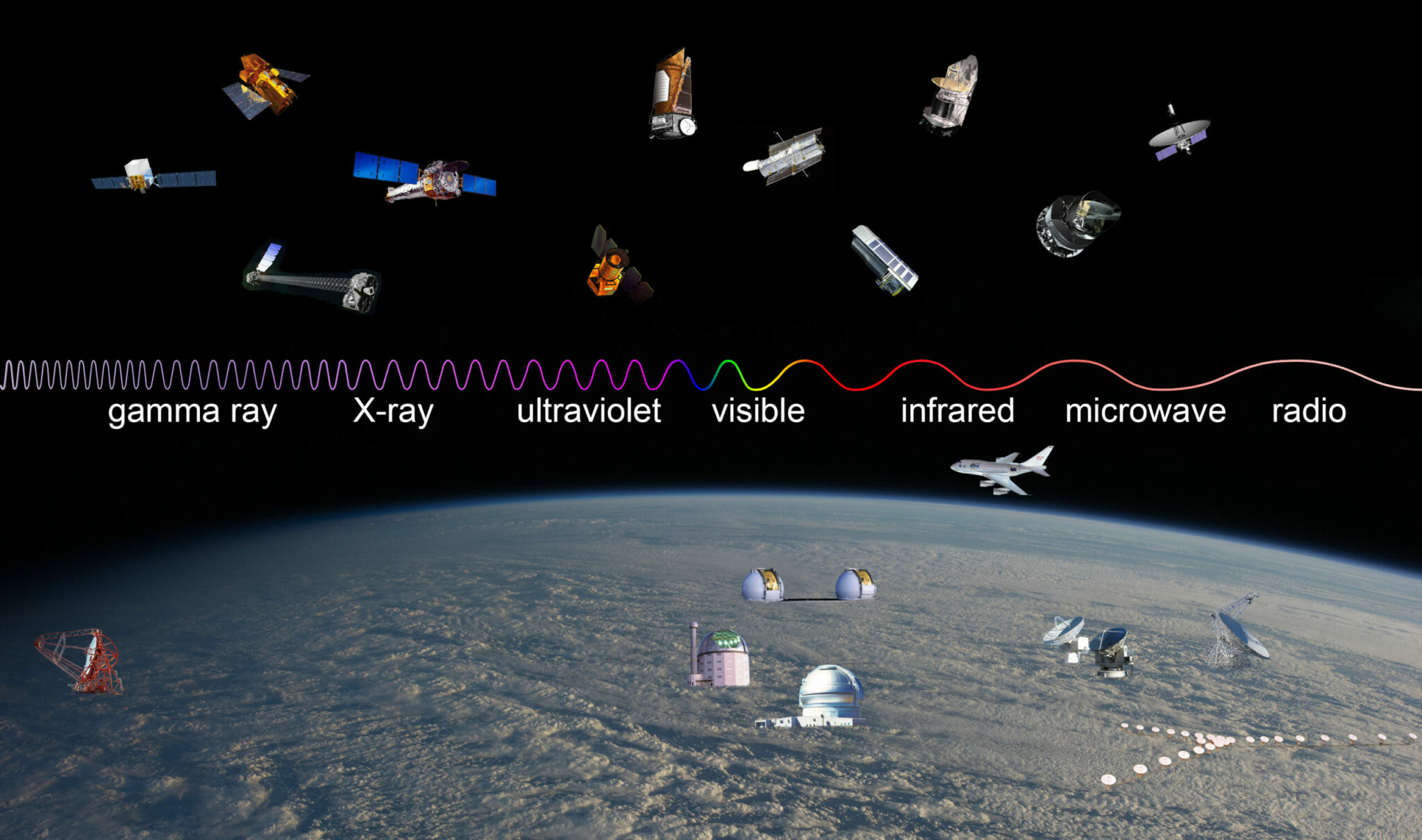 The point where the light refocuses is called the prime focus.

Photographic or computer graphic equipment can be placed at the prime focus to record the image, or another mirror, called the secondary mirror, can be used to reflect the image into an eyepiece for viewing.

One of the world’s largest reflecting telescopes, the Keck Telescope on Mauna Kea in Hawaii, has a primary mirror that measures 387 inches
(9.8 m) in diameter.

The idea that curved mirrors behave like lenses dates back at least to Alhazen’s 11th century treatise on optics.

Many historians agree that Isaac Newton built the first reflecting telescope in 1668.