When Was the First Wristwatch Made?

Portable clocks were invented in Germany around 1500, but no one had the idea of putting a watch around the wrist until very recently.

Until around 1900, most watches were carried in a pants or vest pocket, often at the end of a chain. Both the chain and the pocket were called the watch.

In 1790, a Swiss watchmaker made the first wristwatch, but no one was really interested in wristwatches until about a century later. According to a story, the man who made the first popular wristwatch got the idea when he saw a woman sitting in a park with a watch tied around her wrist, freeing both her hands to care for her child. 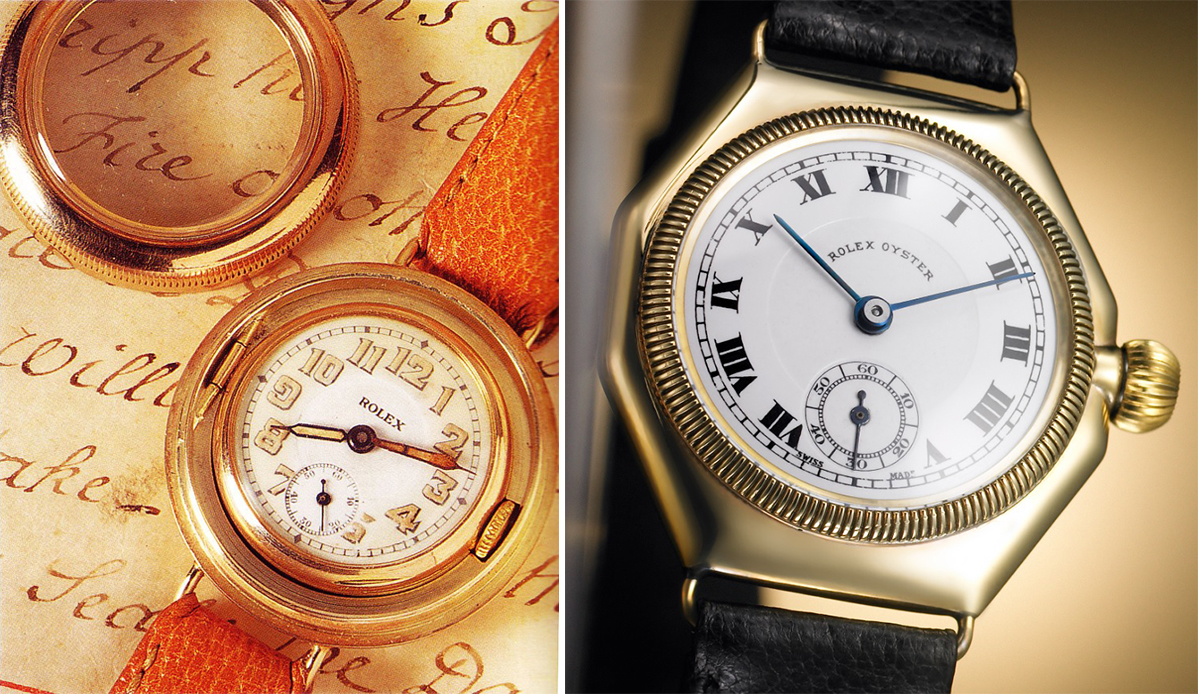 In 1914, when a wristwatch was shown at an exhibit in Switzerland, it was called “just a passing fancy.” Today, this “passing fancy” is the number-one jewelry item in the world!

About 80 million watches are made around the world each year!