When Was the Compass Invented?

You might think that the compass has long been used by sailors to navigate on the open seas. The truth is, there was no such thing as the compass in ancient times, and even after the compass was invented, it wasn’t used all that much for marine navigation.

Sailors in ancient times charted their course by the stars, and did not use a compass. No one knows where or when the first compass was invented. It may have been in China or in the Near East or in Italy.

All we know is that the compass was first mentioned in the 12th century, and that it was first used on a European ship in 1345. These early compasses consisted of an iron needle attached to a piece of wood or cork that floated in a bowl of water. 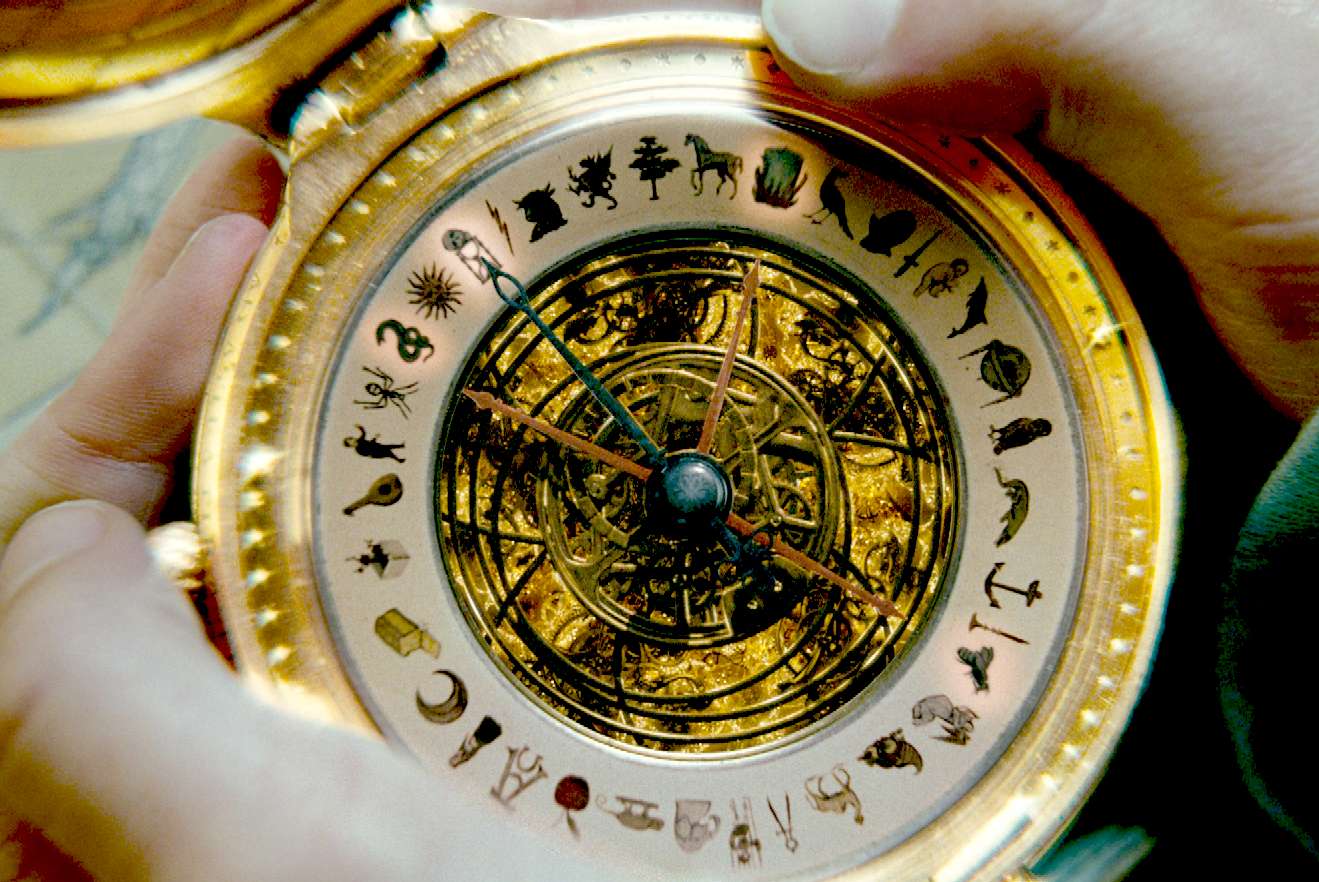 It wasn’t until the 19th century that a really dependable compass was invented. But the compass is no longer used on ships, it’s been replaced by a much better device called the gyrocompass. This device reads the rotation of the earth, rather than the earth’s magnetic field, and points to the true North Pole instead of the north magnetic pole.

The building of iron and steel ships made the magnetic compass useless because of all the metal on board!