When Were Arthur Sullivan and William Gilbert Knighted By Queen Victoria For Their Comic Operas?

William Gilbert had to wait until Queen Victoria died before he was knighted.

It’s true that Gilbert and Sullivan were both talented men and they equally contributed to the operettas that made them famous.

However, Victoria “was not amused” at Gilbert’s lyrics, especially the devastating satires of her governmental officials. 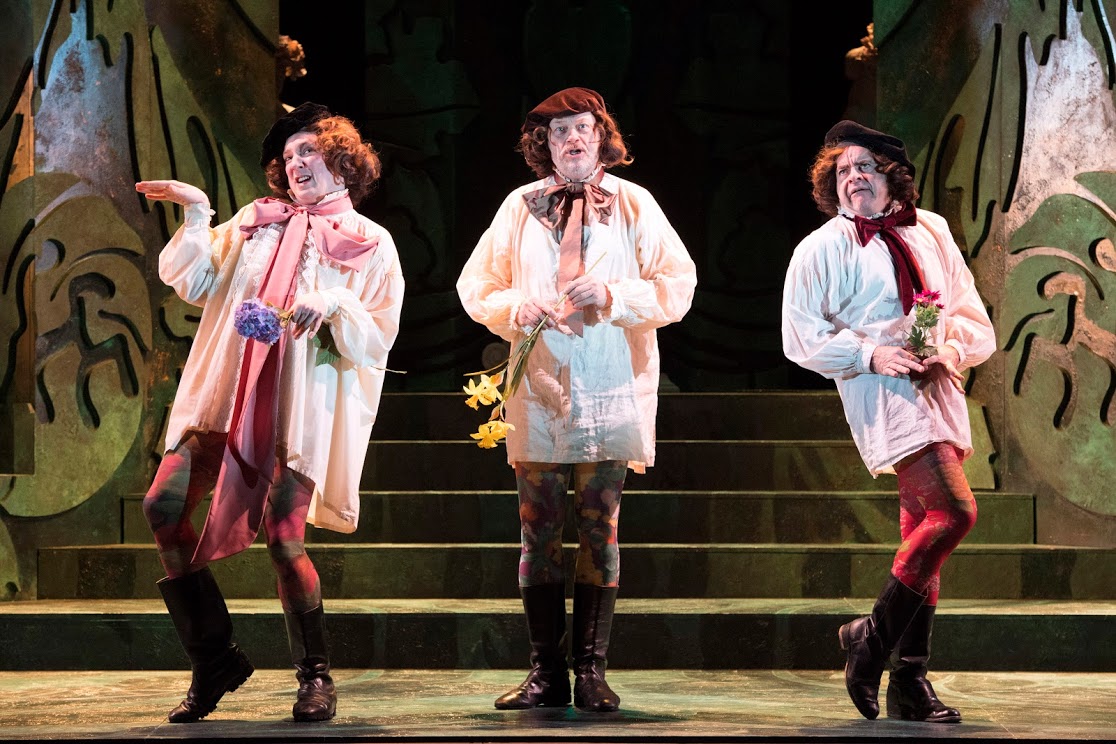 She didn’t hold Sullivan’s music responsible for this, and was impressed by the fact that he also wrote such hymns as “Onward Christian Soldiers” and other uplifting music.

So she knighted Sullivan, and after her death, her eldest son, Edward VII, knighted Gilbert.