Why isn’t Queen Elizabeth II a Saxe-Coburg-Gotha if she was a direct descendent of Queen Victoria?

During World War I, when England was losing a generation of young men fighting Germany, the family decided that a German name might be worth losing.

Casting about for something suitable, they decided on “House of Windsor,” naming themselves after one of their royal castles. 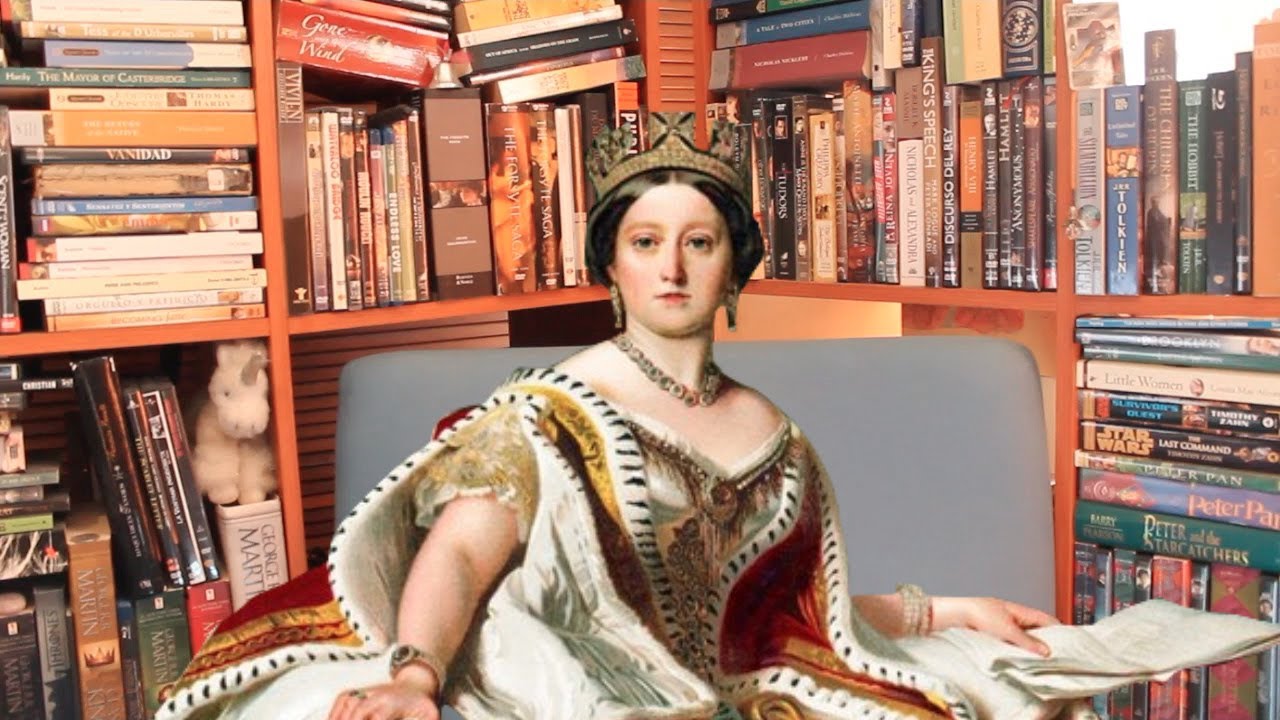