When Were Vitamins Discovered?

During the 19th century, an English doctor found that eating lemons or limes could prevent a disease known as scurvy, which had been common among sailors and soldiers for thousands of years.

Beginning in 1800, all English Navy ships carried lime juice, and every sailor had to drink a ration of lime juice daily. That, by the way, is why English sailors became known as “limeys.”

Lime juice prevents scurvy because it contains Vitamin C, and a lack of this vitamin is the only cause of the disease. But no one knew about vitamins at the time, or why lime juice helped prevent scurvy. 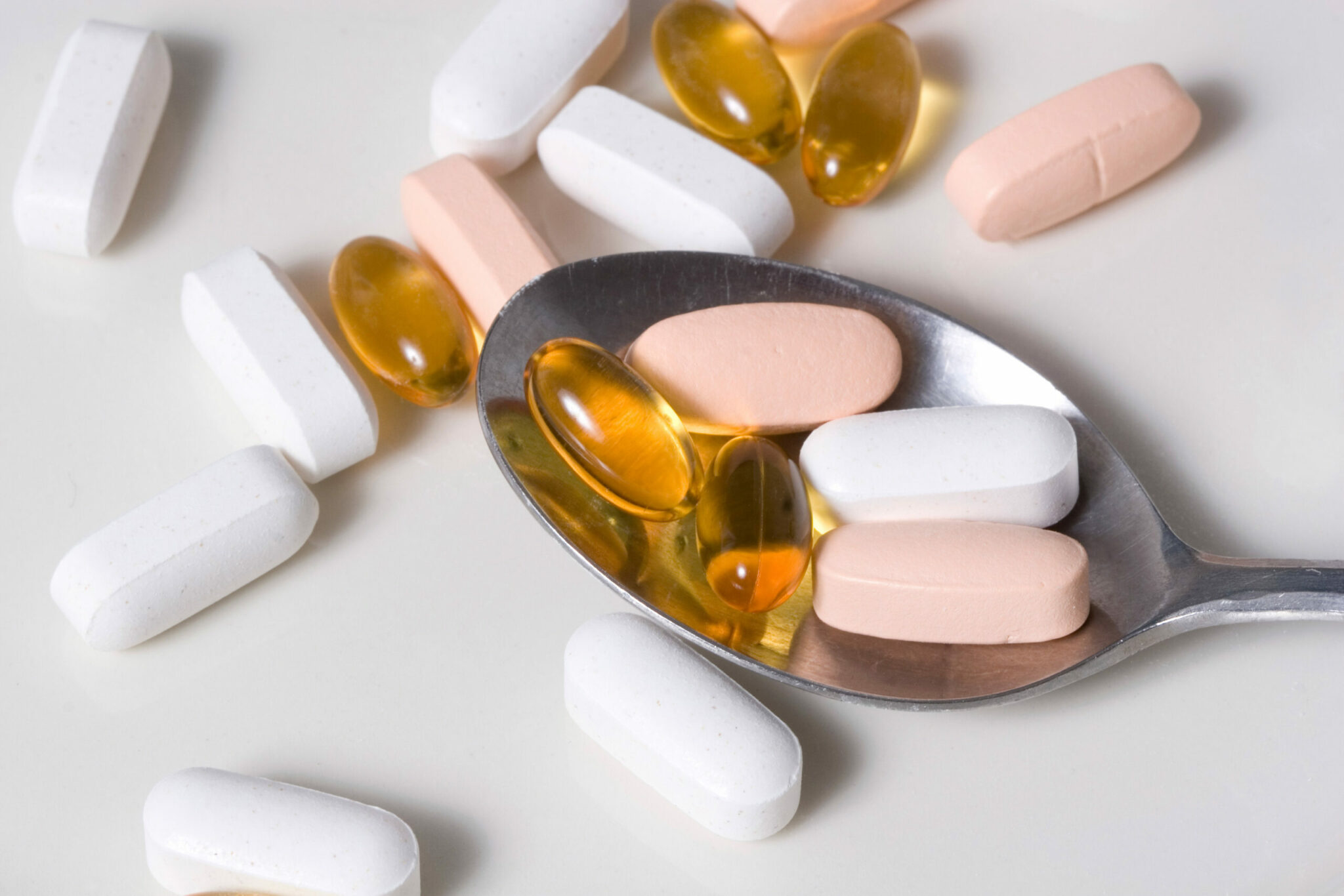 Then in 1906, an English scientist named Frederick Hopkins found that there were certain “hidden” things in food that the body needed to remain healthy. Another scientist called these hidden things vitamines, from the Latin word vita, meaning “life.” The e was later dropped from the end of the word.

Meanwhile, in China, rice mills had begun to take off the outer layer of rice kernels, producing white rice instead of brown rice. Soon, an epidemic of a disease called beriberi broke out in that nation.

In 1910, an American scientist found that the outer layer of rice kernels contains a substance he called thiamin, which the body needed to prevent beriberi. This vitamin, also called B1, was the first vitamin to be discovered.