Who Discovered Vitamins and How are the trace dietary chemical compounds essential to life and health?

We label foods by their vitamin content. We spend billions of dollars every year buying vitamin supplements. Vitamins are essential to life and health. Yet any awareness of vitamins, even the very notion of vitamins, is only 100 years old. It had not occurred to anyone to search for trace elements in food that human bodies needed. They had only considered measuring the amount of food and the calories in it.

During the early 1890s, the disease beriberi wreaked havoc on the Dutch East India Company’s operations in India. Since Pasteur had discovered germs, scientists assumed that all diseases were caused by germs. Yet Company doctors could find no germ for beriberi. 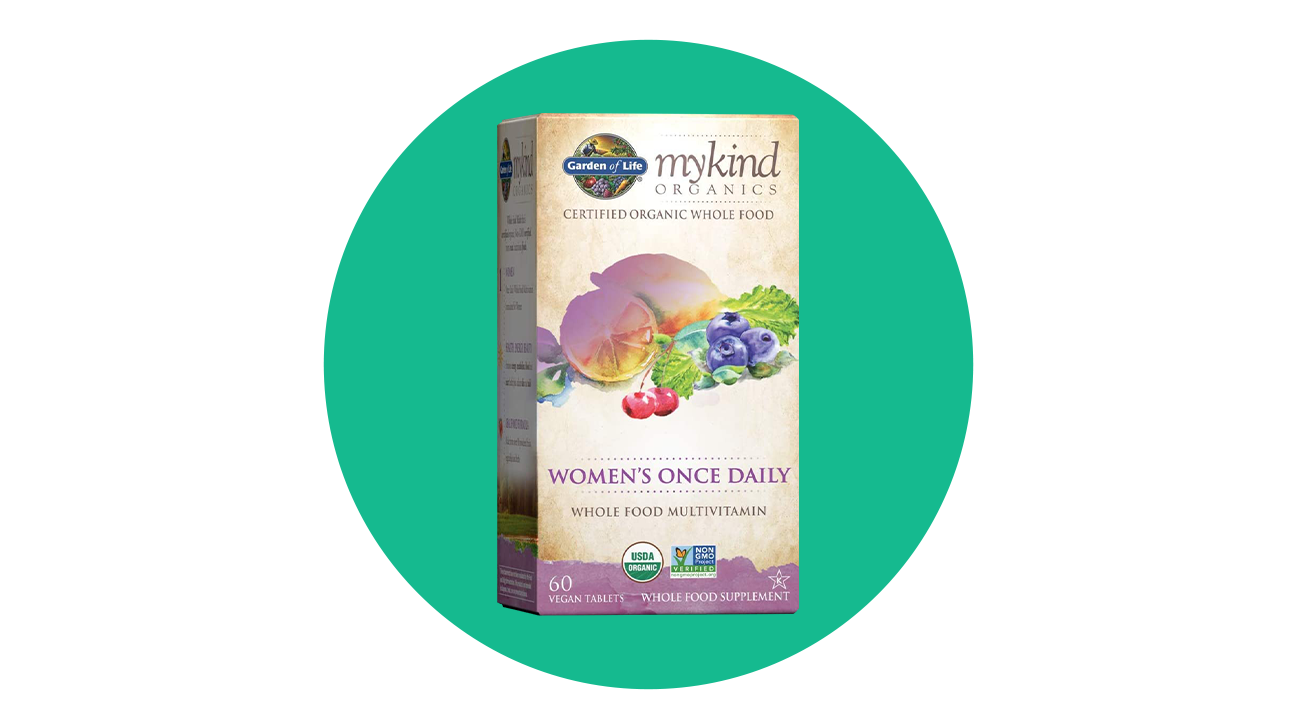 In 1896, 35-year-old Dutch physician Christiaan Eijkman traveled to India to try his luck at the investigation. Shortly after he arrived, a massive outbreak of beriberi swept through the flock of chickens at the research facility used for bacteriological research.

Eijkman began frantic research on the diseased flock when, just as suddenly, the disease vanished. Eijkman was baffled until he interviewed the cook who fed the chickens and found that, just before and during the outbreak, he had switched the chickens’ feed to white rice intended for human consumption. When company officials had yelled at him for feeding expensive polished (white) rice to chickens, the cook had switched back to normal chicken feed using brown rice.

He found that he could cause beriberi at will by switching chicken feed to white (polished) rice and cure it by switching back. He examined local jail diets and found that where prisoners were fed a diet of brown rice, no beriberi occurred. In jails that used white rice, beriberi outbreaks were common.

Eijkman believed that something in brown rice cured beriberi and wrote a report claiming victory over the disease. He never considered looked at it the other way: that beriberi was caused by the absence of something that was present in brown rice.

Frederick Hopkins was an American medical researcher who was born as the Civil War broke out in 1861. In 1900 he isolated an amino acid. (Other researchers had discovered two others before him but had not investigated their importance.) Hopkins called his amino acid tryptophan. From a review of other research, he found that farm animals could not be kept alive if their only sources of protein were things that included no tryptophan. No matter how much protein they got, animals seemed to require trace amounts of tryptophan to survive.

By 1906 chemists had isolated at least 13 amino acids. Each was an essential building block of protein molecules. It occurred to Hopkins that these particular amino acids (which were commonly found in foods) were essential to life. Not for the protein and calories they provided; those could come from anywhere. There was something else these amino acids provided that was essential to life, even if only supplied in trace amounts.

Hopkins decided that diseases such as beriberi, scurvy, pellagra, and rickets were not caused by a thing (a germ) but by the absence (or deficiency) of something. Hopkins believed that these diseases were caused by a dietary deficiency of amine groups of molecules (combinations of nitrogen and hydrogen atoms found in amino acids). He named this group of acids by combining the Latin word for life with “amines” and got vitamines.

A few years later, researchers discovered that not all essential vitamins contained amines. They dropped the “e” to form the word vitamin, which we still use today. However, research in nutrition has ever since been shaped by Hopkins’s discovery of vitamins.

Think all sweets are bad for you? Hershey’s Sugar Free Chocolate Syrup has 10 percent vitamin E per serving.