Where Are the Highest and Lowest Points In South America and How Tall Is Mount Aconcagua In the Andes?

Both extremes, the highest and lowest points in South America, are in Argentina.

Located in in the Argentine province of Mendoza, Mount Aconcagua is also the highest mountain outside Asia. 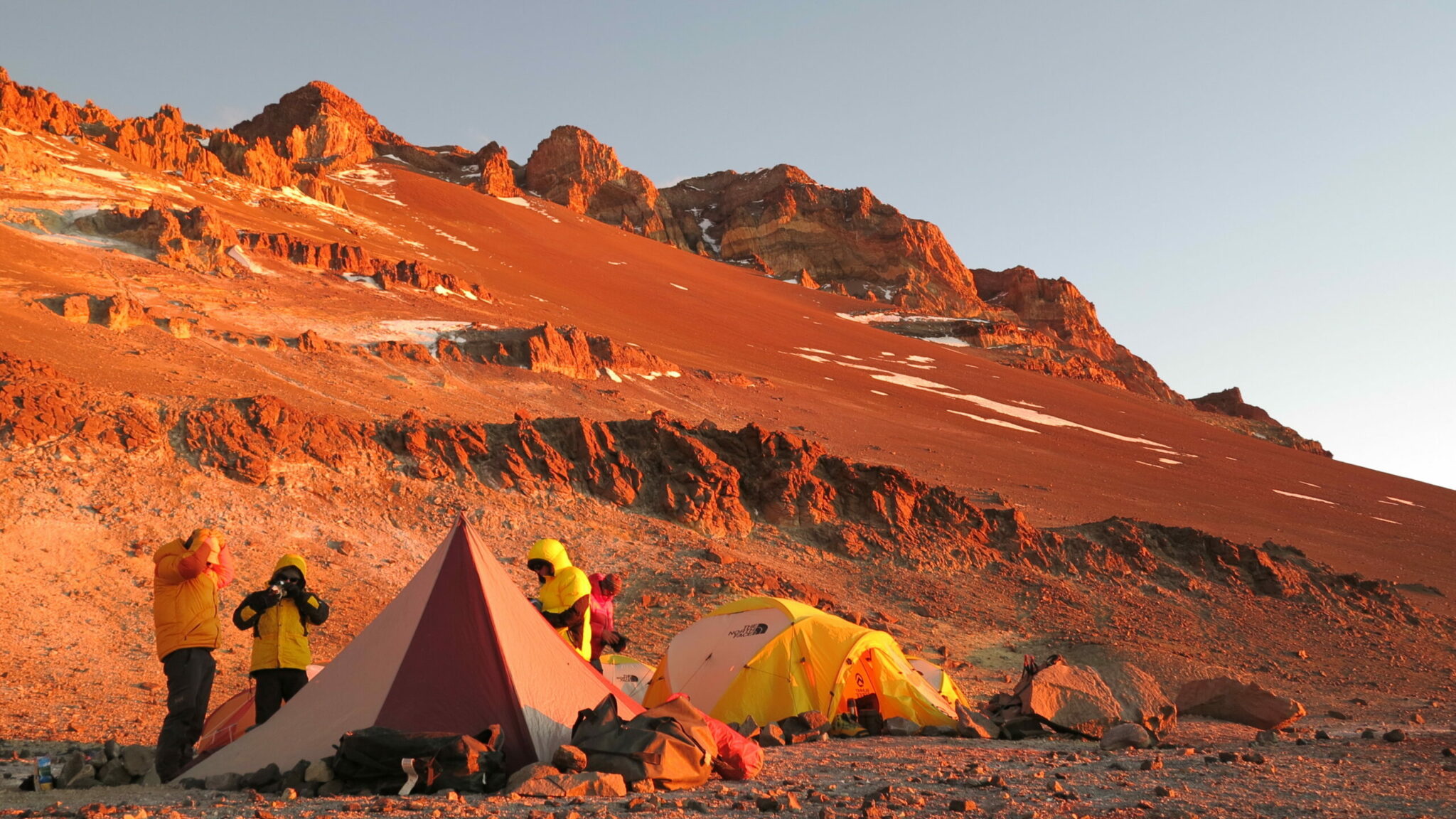 Salinas Chicas on the Valdes Peninsula in eastern Argentina is 131 feet (40 m) below sea level, and is the lowest point in South America.