Where Can You See the Atlantic and Pacific Oceans at the Same Time?

The Atlantic and Pacific Oceans are more than 2,500 miles apart in most of the United States.

But in some places in Central America, the world’s two biggest oceans are separated by less than 50 miles of land. Panama is the narrowest part of Central America, but there are no mountains in Panama that offer a view of both oceans.

However, there is a peak in the neighboring country of Costa Rica, the 11,325-foot Mount Izaru, that is the only point in the world from which you can see both oceans! 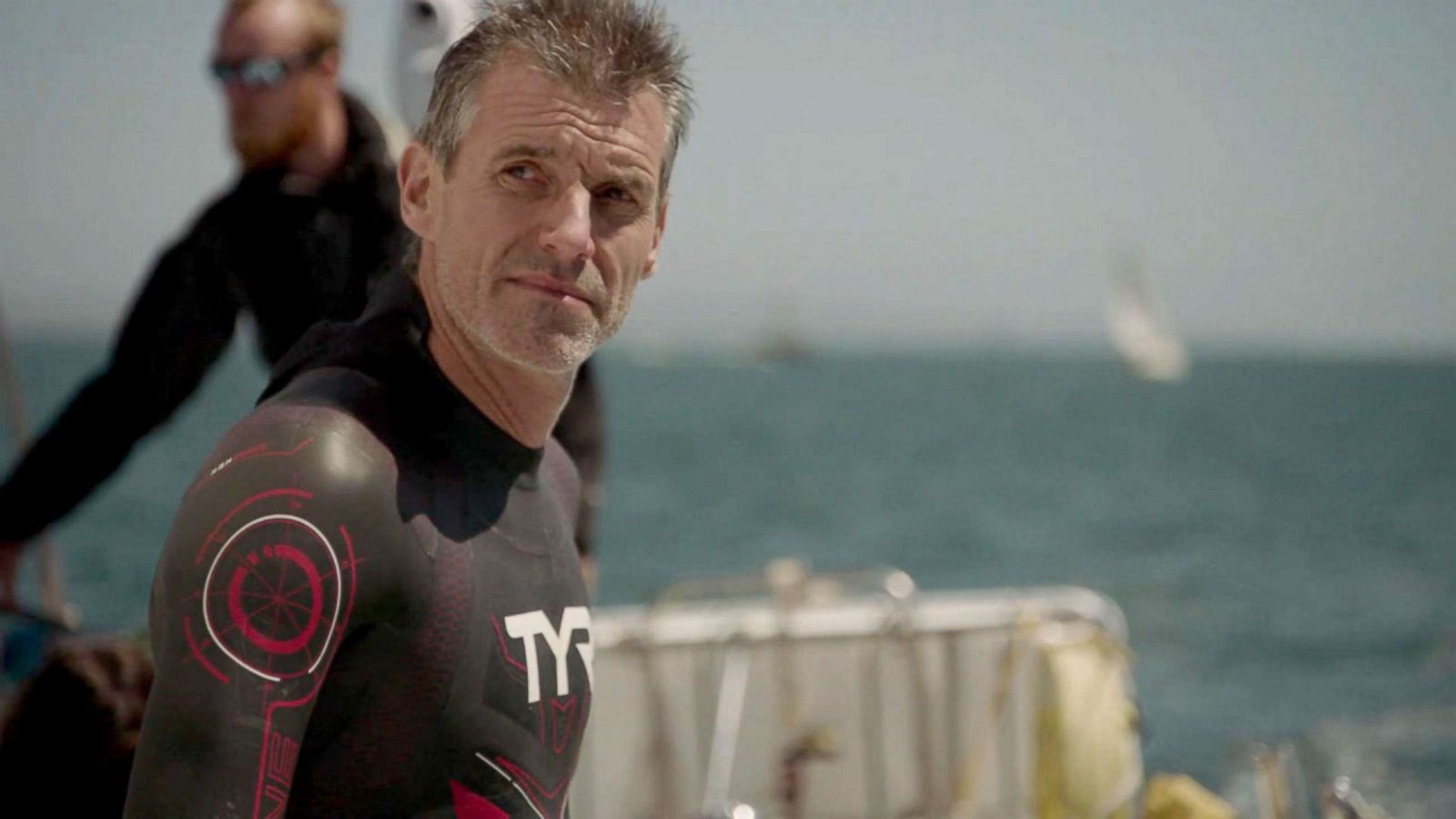