Where Did Flipping a Coin Come From For Decision Making and How Did the Custom Originate?

The Lydian minted the first coins in 10 BC but it wasn’t until nine hundred years later that the coin toss became a decision-maker.

Julius Caesar’s head appeared on one side of every Roman coin of his time, and such was the reverence for the emperor that in his absence often serious litigation was decided by the flip of a coin.

If Caesar’s head landed upright, it meant that through the guidance of the gods, he agreed in absentia with the decision in question. 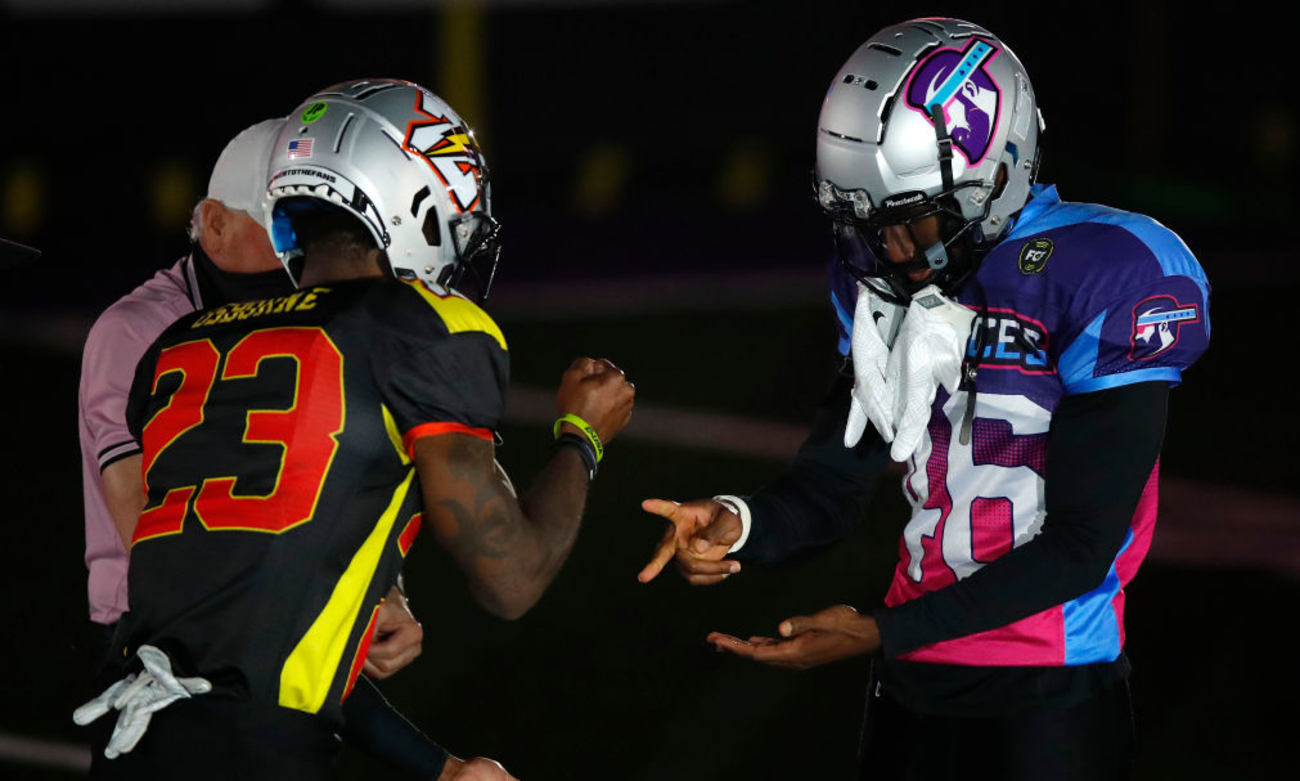 These days flipping a coin is often used to help with difficult decisions for people who can’t make up their minds.