Where does the word “coin” (quoin) come from and What does coin mean?

Although the minting of metals into coins has sometimes been done by casting, that is, by pouring molten metal into molds, the general practice has been to stamp the metal.

Nowadays, as it has been for some centuries, the stamping is done by powerful presses.

Formerly, it was done by hammering, with little change in method back to the times of ancient Rome. The Roman practice, after blanks of uniform size had been procured, was to place the blank upon a die which carried the design of the reverse side. 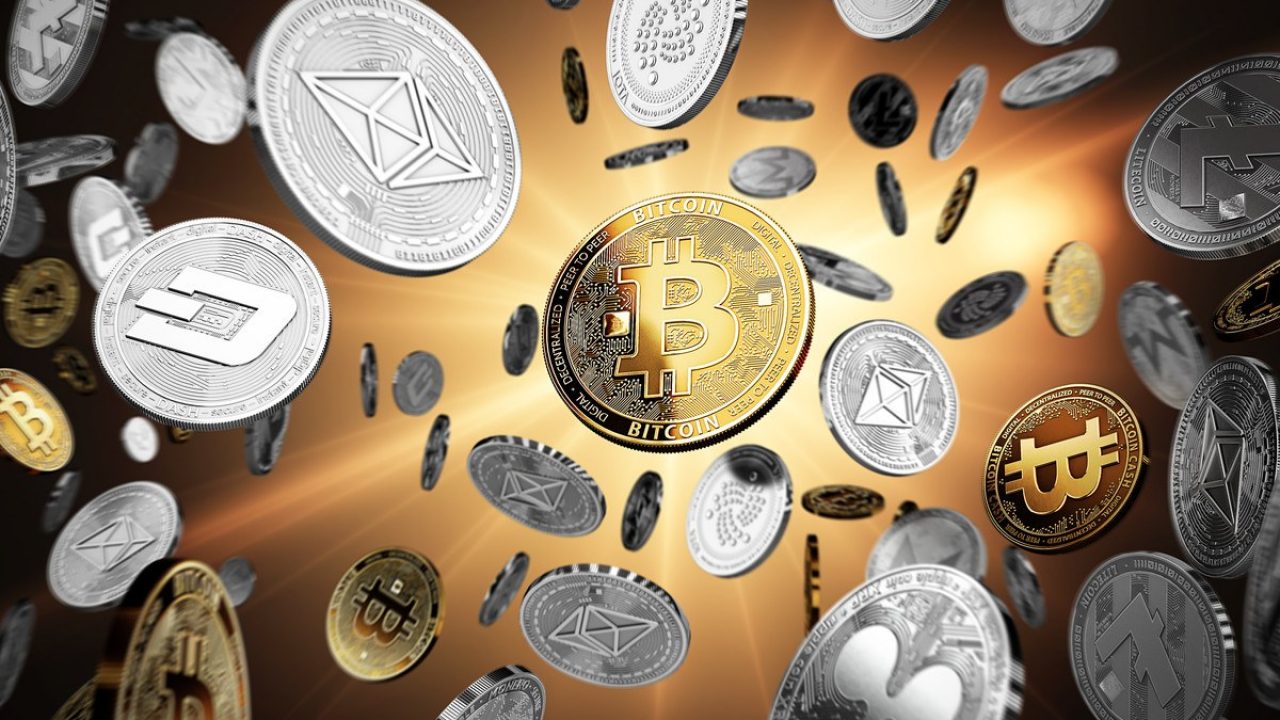 In Old French, this Latin word became corrupted first into coigne, then into coing, and finally into coin. The last form, though variously spelled, was carried into England.

By that time, however, coin meant not only the wedge-shaped tool used in the minting of currency, but it was also a general name for currency produced by stamping. The old sense of a wedge has since died out in English usage.

But it is interesting to observe that the old Roman meaning of cuneus, a wedge, is still retained in our architectural terms quoin and coign, both of which words developed along the same lines from the same Latin source.