Where did Hurricane Sandy Come From?

The origins of Hurricane Sandy, one of the most costly superstorms ever, have been revealed by meteorologists. The storm caused over $20 billion (£12.5 billion) worth of damage and claimed more than 50 lives.

Classified as a post-tropical cyclone, Sandy caused wide-scale destruction to buildings, left over 7.4 million properties without power and led to the cancellation of some 15,000 flights as intense wind, rain and ocean surges battered the north-east US states on the Atlantic.

The storm formed from an area of low pressure (a tropical wave) on 22 October in the western Caribbean before strengthening due to organized convection, low wind shear and warm waters. 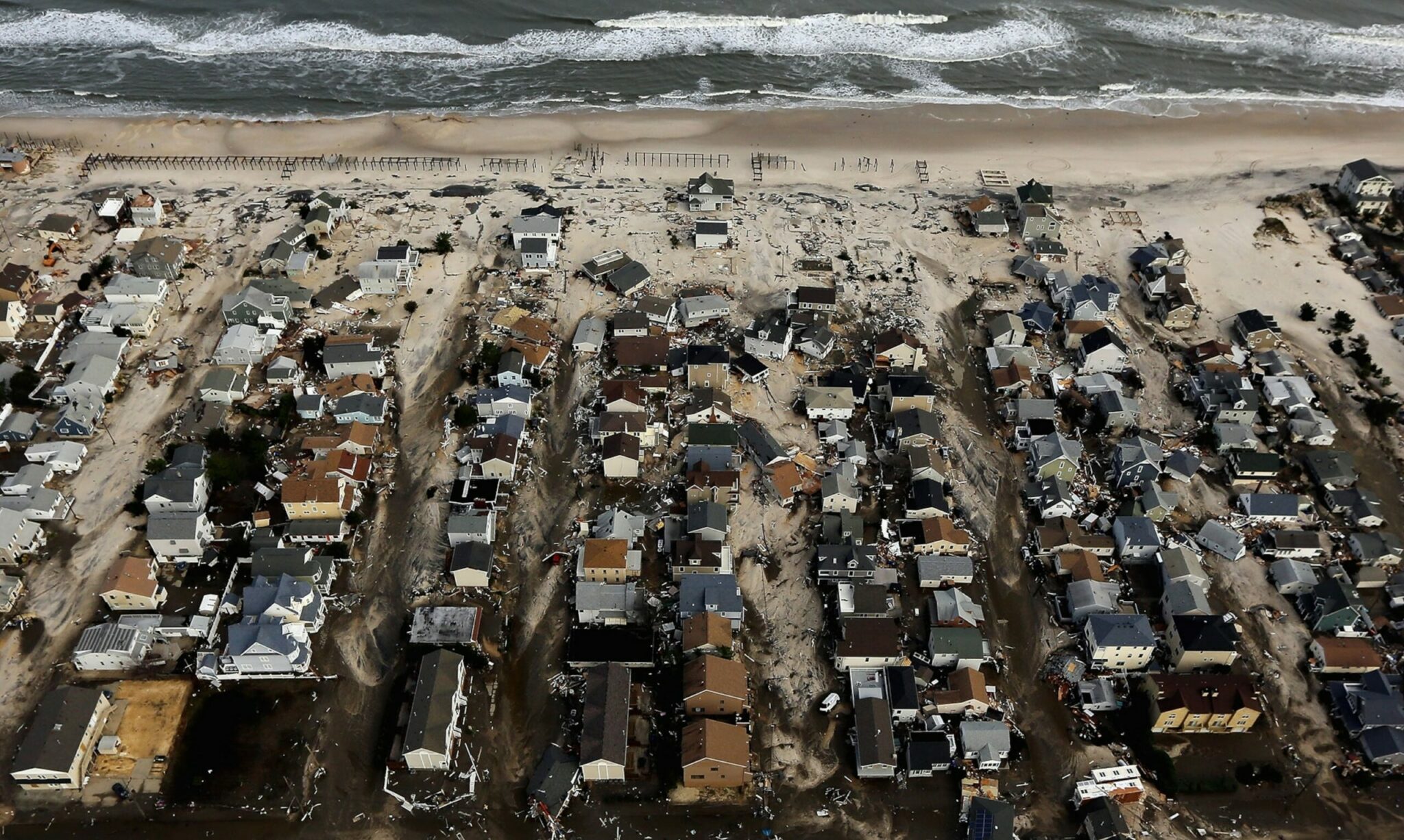 Tropical waves are a type of atmospheric trough, an elongated area of low air pressure that moves east to west across the tropics. They are typically characterized by their high humidity and destabilized atmosphere, factors that usually produce severe thunderstorms. Sandy’s winds peaked at 145 kilometers (90 miles) per hour, with a wind diameter of 1,850 kilometers (1,150 miles).

While a mass clean-up operation has been underway, many homes are still without power and some public transport isn’t fully operational.