What is the Rarest Whale in the World?

The world’s rarest whale, the spade-toothed beaked whale, has been retroactively discovered by researchers in New Zealand and the USA.

The pair of skeletons were correctly identified in a lab recently after conservation workers found the bodies of a 5.2-metre (17-foot) whale and her calf washed up on a beach in New Zealand two years ago. At the time they were misidentified as a more common species, Gray’s beaked whale, before being buried deep in the sand.

It’s only after samples were examined by the University of Auckland in routine tests that the research team made the exciting discovery, before returning to the beach to exhume the entire remains. 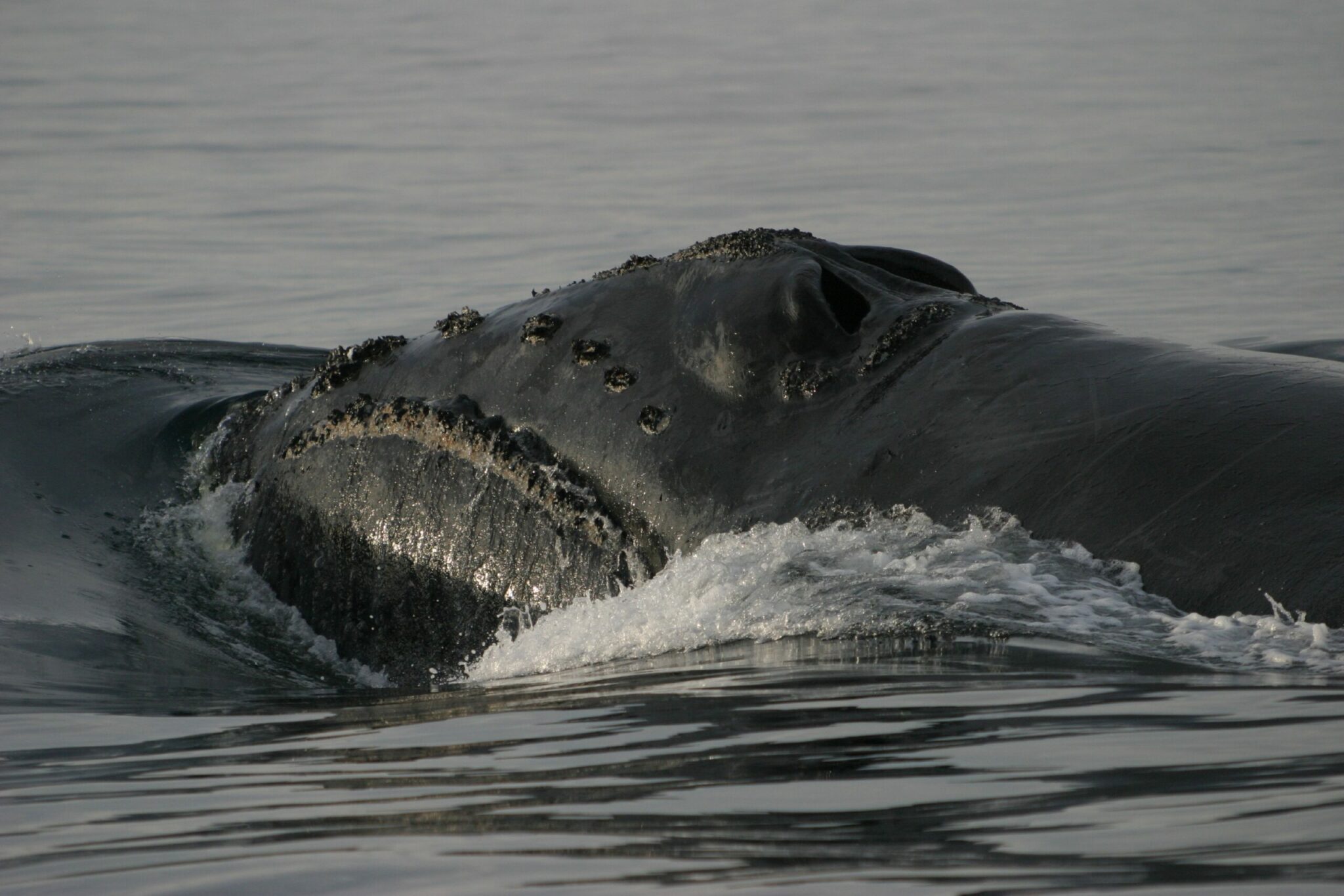 In the past, only fragments of skull have ever been found that pointed to the existence of this creature: one piece in New Zealand in 1872, one discovered in the Fifties and another off the Chilean coast in 1986. The marine mammal had never been seen whole until now, let alone alive.

It’s hoped that the team might be able to use the skeletons to re-create the muscles and tissues of the spade-toothed beaked whales, perhaps revealing how they live and why they have proved such an elusive species.