Where Did Most People In Peru Come From and Are Most Peruvians of Spanish Descent?

Most Peruvians are not of Spanish descent.

About one-half of the Peruvian people are Indians, and most of the rest are of mixed white and Indian ancestry.

Peru is home to the highest percentage of Indians of any South American country. Their ancestors were the Incas, who created an advanced civilization in Peru between 1200 and 1500. 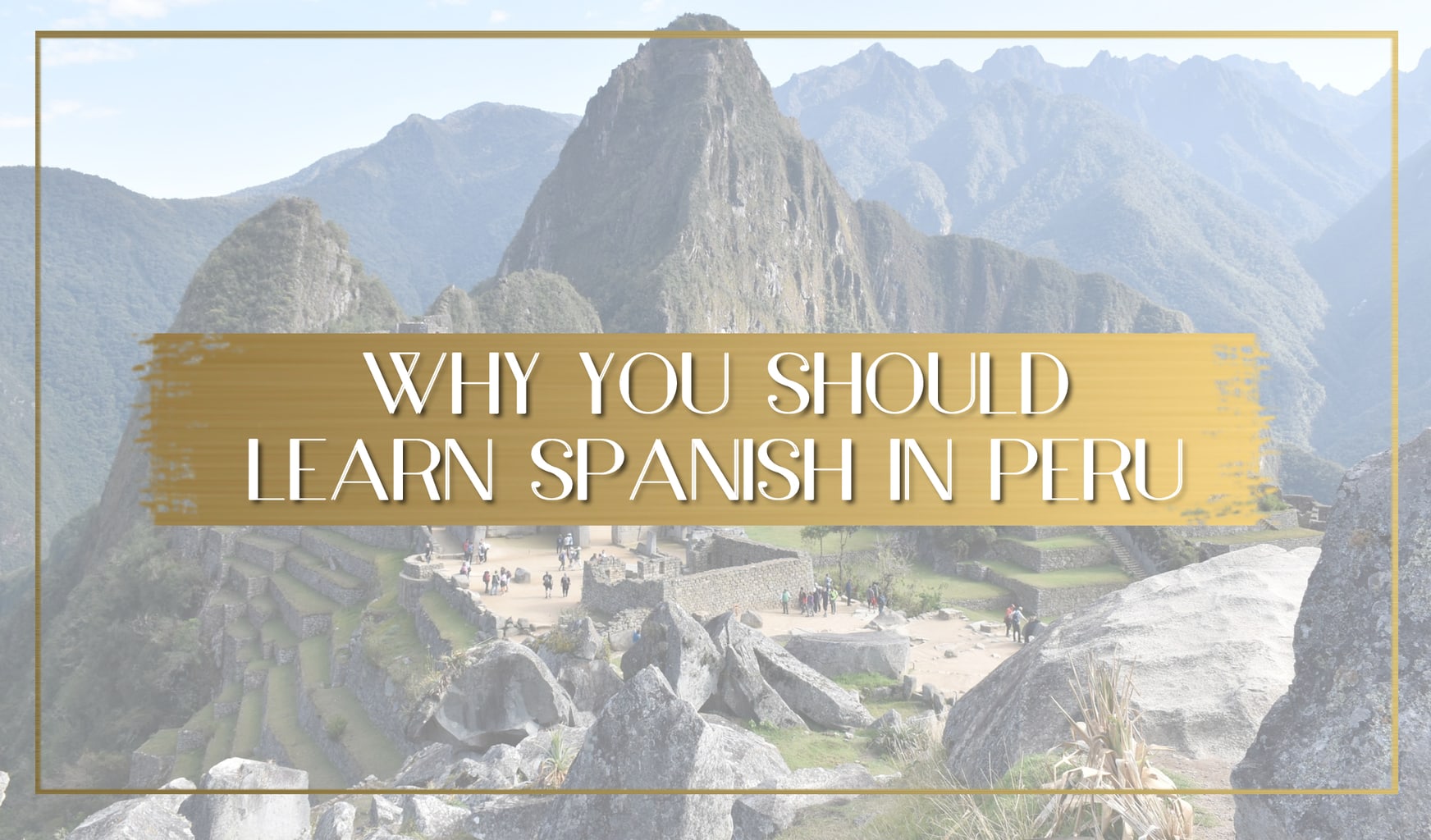 In the 1520s, the Spanish conquered Peru, and it remained a Spanish colony for the next 300 years.

About 800 people immigrated to Peru from Japan in the early 1900s to work as farm laborers.