Where Did Norse Mythology Come From and How Did Viking Myths From Germany and Scandinavia Originate?

Norse mythology was created in northern Europe, in the dense forests of Germany and the harsh, frozen landscapes of Scandinavia.

The Norse myths that we remember today were told mostly during the Viking era, 750-1050 A.D., when Vikings sailed their ships to loot and plunder the towns of neighboring lands.

The creators of Norse myths were an exciting people who searched for adventure and valued courage as the greatest virtue. 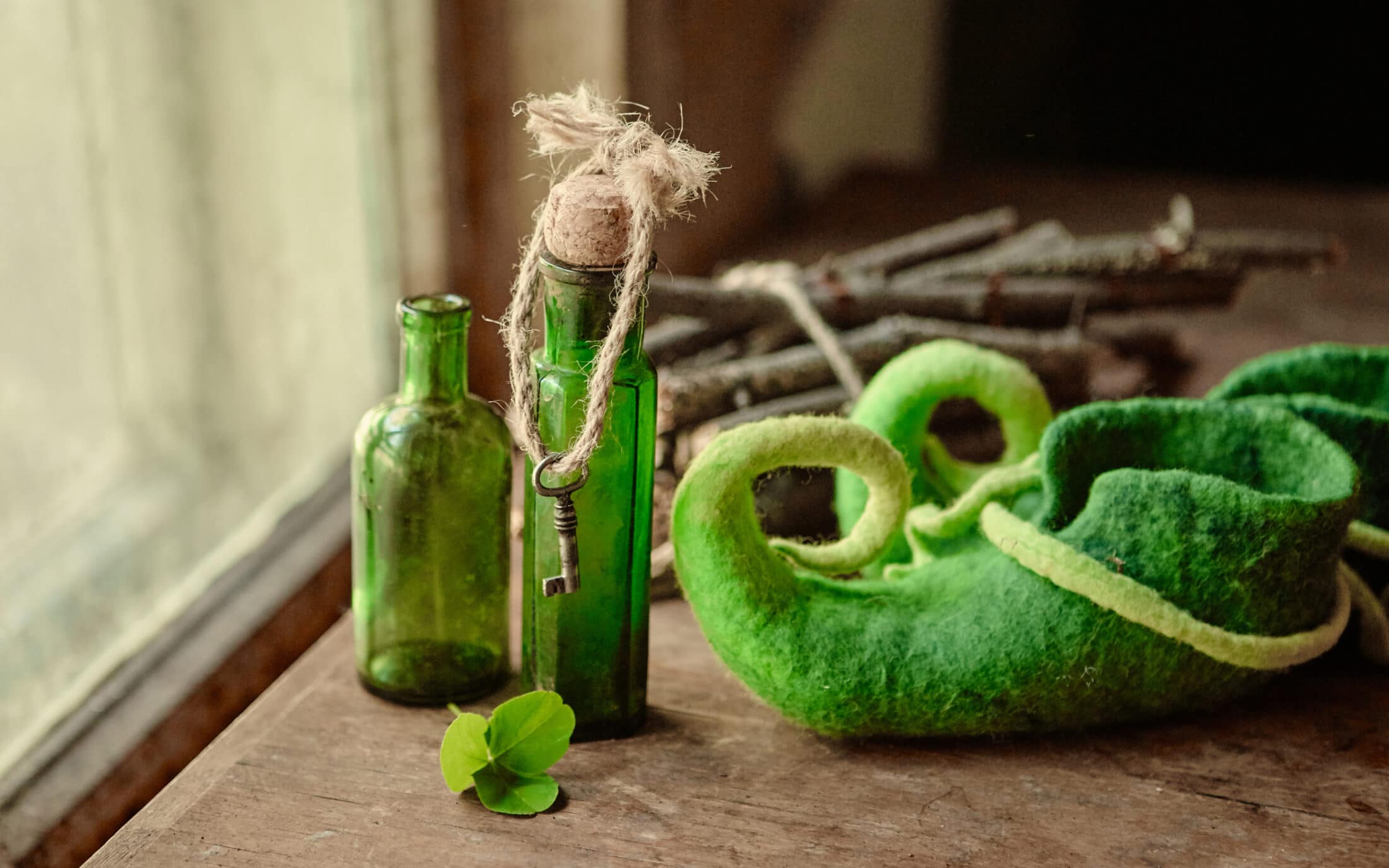 Many Norse myths recount tales of heroes and heroines risking their lives in search of riches, adventure, and immortality.

But in their icy, dark climate, the Norse also developed a tragic sense of life and inescapable destiny.

Despite bravery, honor, and strength, no man or god could escape death.