How Did Crow’s Feathers Become Black In Australian Aboriginal Mythology and Why Was Eagle Suspicious of Crow?

During The Dreamtime, Crow’s feathers were white.

One morning, Crow told his best friend Eagle to go hunting in the hills for kangaroo.

Crow said that he would search along the lake for ducks. 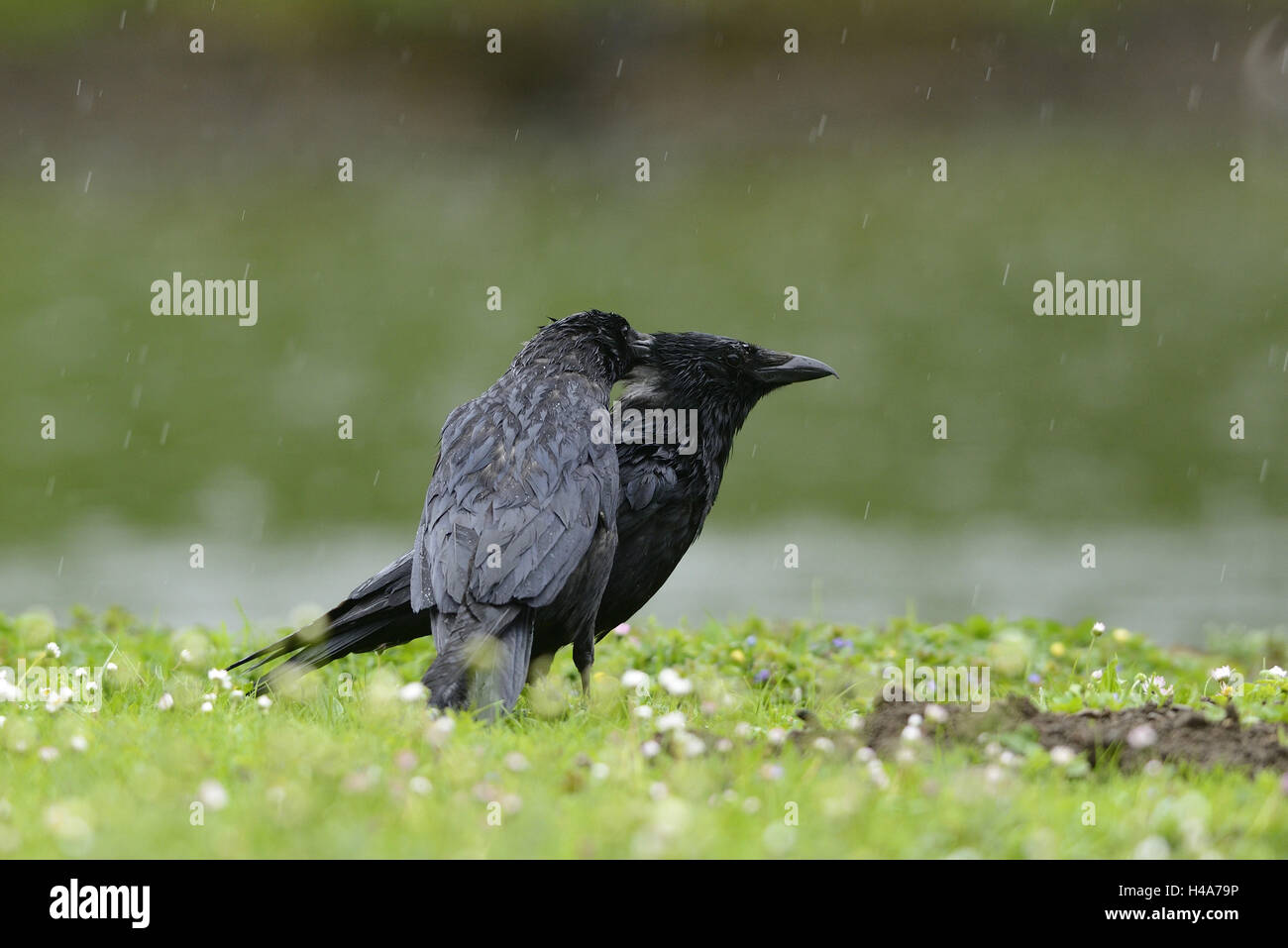 The two friends promised to share whatever they had caught with the other when they returned from the hunt.

Eagle spent all day searching for kangaroo but could not find any.

Crow, in the meantime, dove into a lake and hid underwater. He took a hollow reed and poked it above the pond’s surface so he could breathe. Soon, unsuspecting ducks began swimming by.

Crow grabbed and pulled them under.

When he had enough, he left the pond and cooked the birds over a fire. Then Crow returned to camp and told Eagle that he had had no success.

Each day, Crow told Eagle to fly to the hills in search of kangaroo and he went hunting for more ducks.

Finally, Eagle grew suspicious, and one day he returned to the camp earlier than usual.

As he approached, Eagle saw Crow frantically hiding the cooked duck under some leaves. As he got closer, Eagle spied grease on the fire’s ashes and around Crow’s mouth.

Realizing that Crow had been lying to him all this time, Eagle grabbed Crow and threw him into the ashes.

Whenever Crow jumped up, Eagle pounced and thrust him back until Crow’s feathers were colored black, as they are to this day.