Where Did Oranges Come From?

In one way at least, you’re a lot more fortunate than the people of ancient Egypt, Greece, and Rome. You can enjoy a delicious glass of orange juice in the morning, while in ancient times there wasn’t a single orange in all of Europe or Africa!

The orange first grew in China, and was eaten before the year 2000 B.C. Arab traders brought the orange to India and the Near East before the 9th century, and the Muslims cultivated the fruit in the lands they conquered, including Spain, Sicily, and northern Africa. Crusaders brought the orange from Palestine to France, and by the end of the Middle Ages, it was well known all around the Mediterranean.

The fruit grown at that time was not the sweet orange we eat today. Called the sour orange, it was smaller and less rounded than the sweet orange, with less juice, less sugar, and a very sour taste. Today, this kind of orange is grown mostly in Spain, and is used for marmalade and certain drinks. 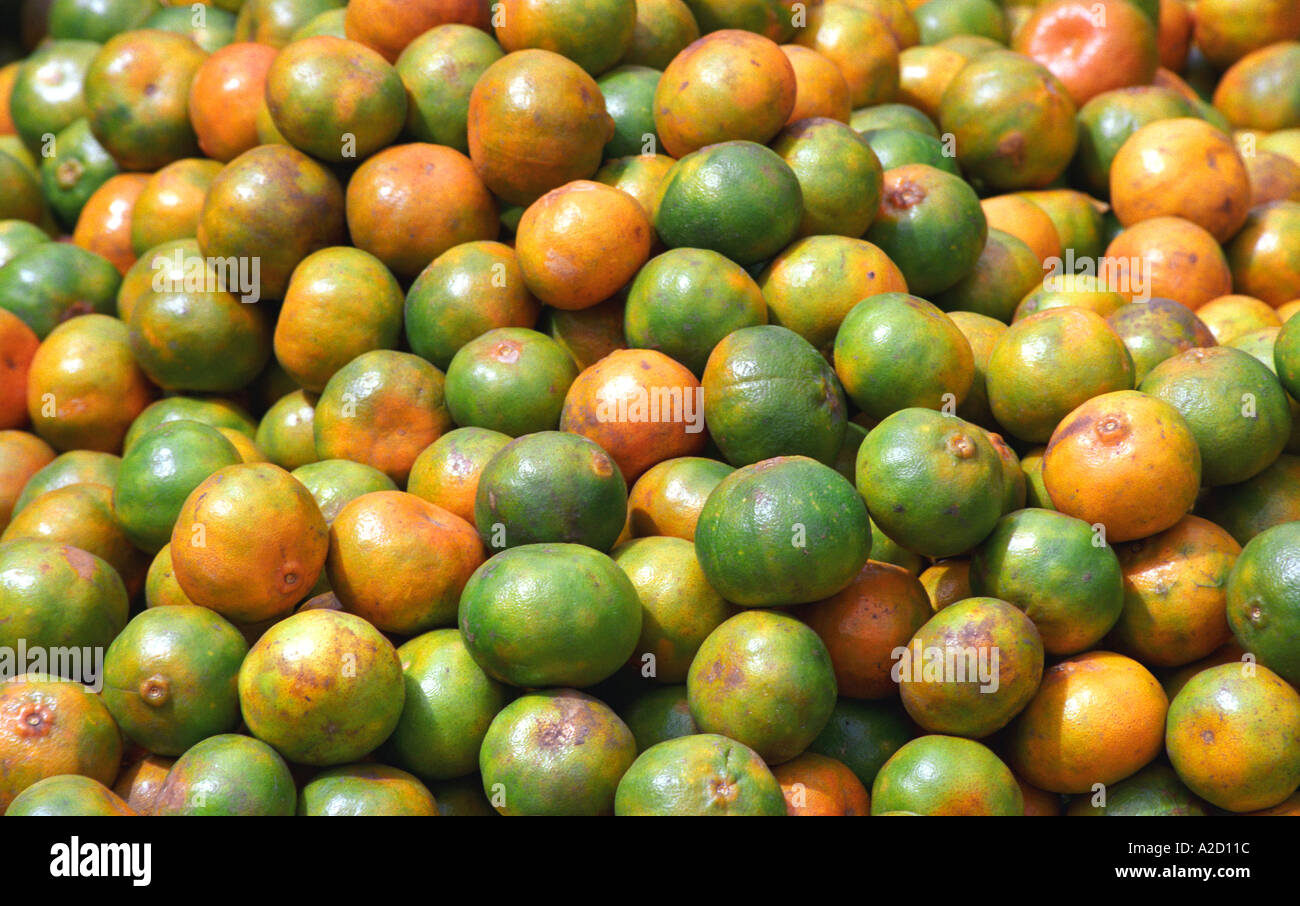 The sweet orange appeared in Italy during the 15th and 16th centuries, perhaps brought there by Portuguese or Italian traders from the East. During the 16th century, the Spanish brought the fruit to the West Indies and to Florida. Today, the United States is the world’s biggest producer of oranges, harvesting some 220 million boxes a year!

The largest orange ever grown weighed more than 31/2 pounds!