Where Did Rats Come From?

Today, rats can be found everywhere in the world. But it wasn’t always like that. 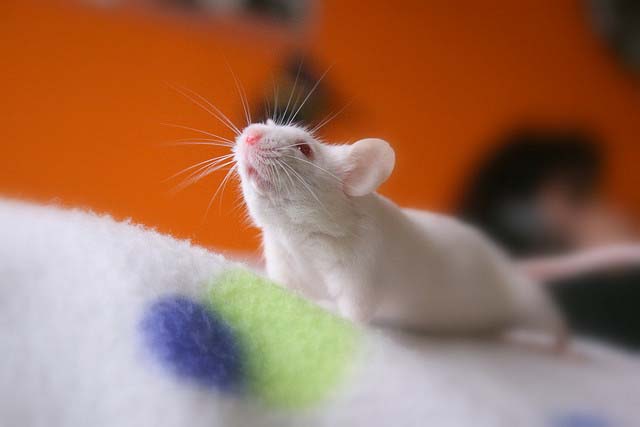 The rat is a native of Asia, and was unknown in Europe during ancient times, except in ports where ships from Asia docked. 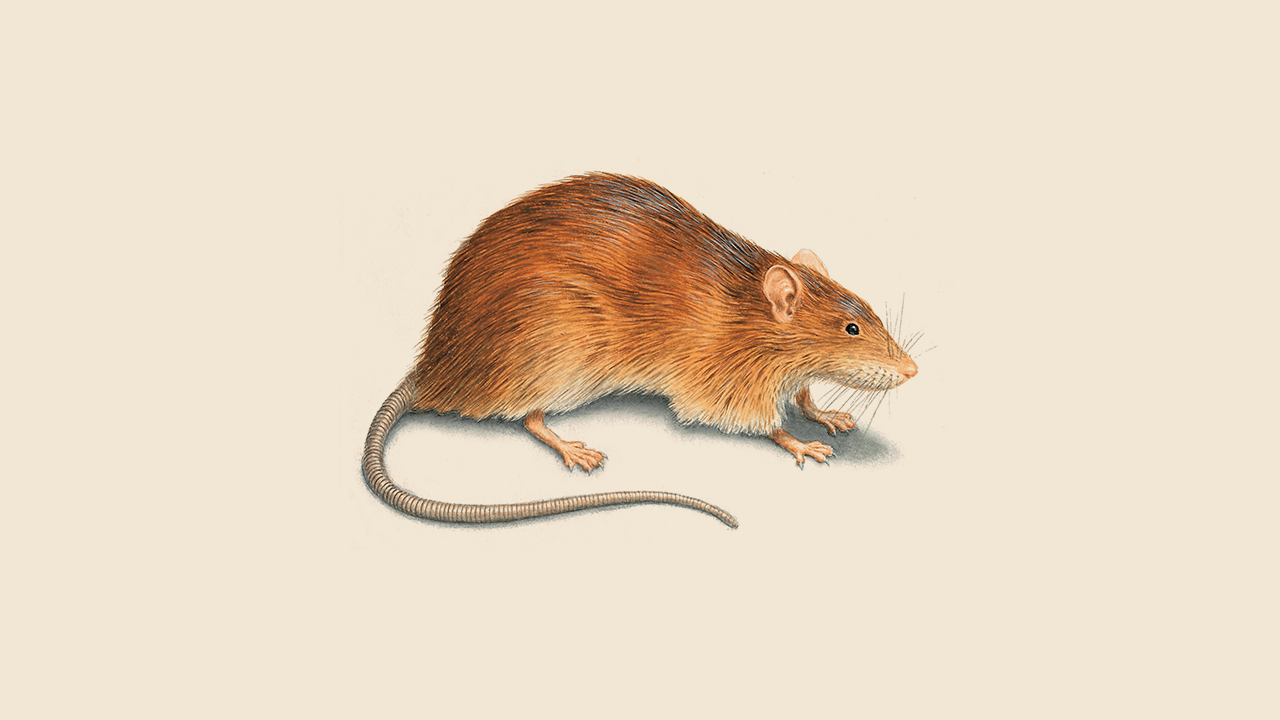 The first kind of rat to reach Europe was the black rat, which came from southern Asia during the 13th century and helped spread the bubonic plague, a disease that killed about one-third of the people in Europe.

Then, during the 18th century, another kind of rat, the brown rat, began to reach Europe from its home in central Asia. This rodent, also known as the Norwegian rat, is bigger than the black rat, and has driven the earlier invader out of most cities.

A female rat can give birth to 50 babies in a year.