So fish can suffocate in water, which means they can drown in water.

These drownings occur most often in small ponds that dry up. All the fish that live in the pond are crowded into the remaining water, where they use up all the oxygen in the water, then drown. Fish can also drown if their gills are damaged in a collision with an underwater plant or in a fight with other sea creatures. 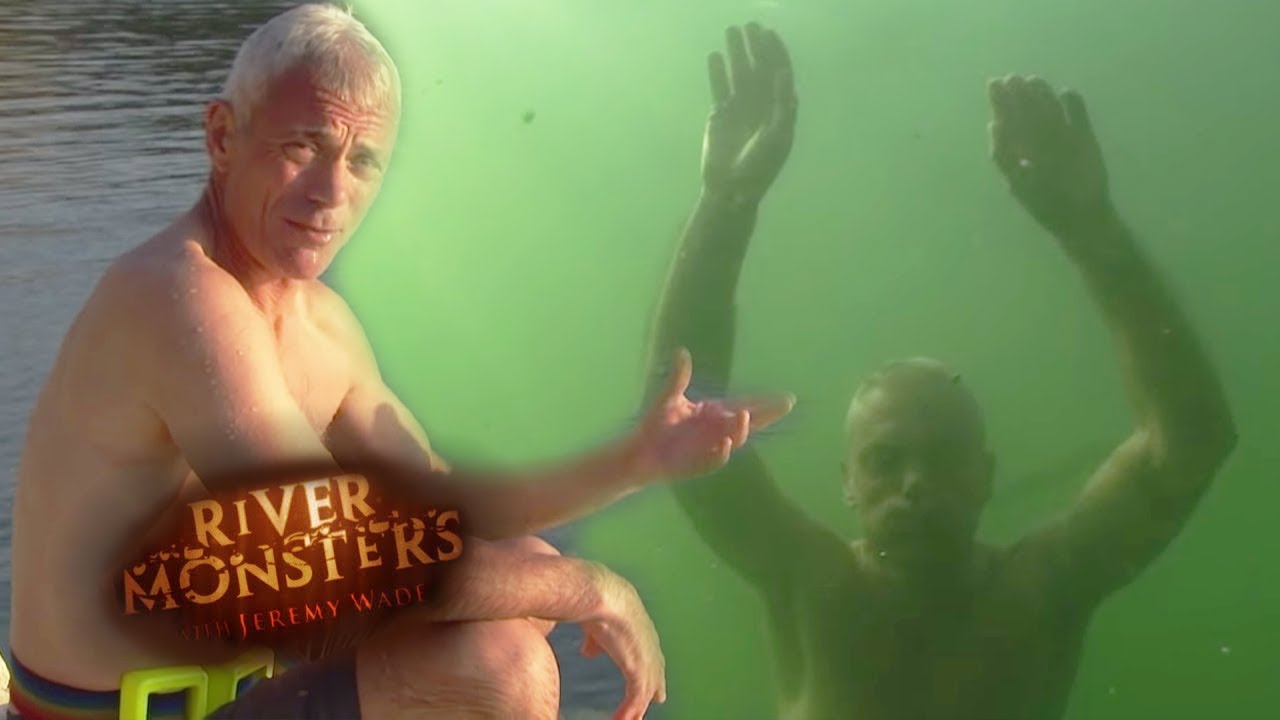 Weather conditions also account for some drownings. For example, when some fish realize that oxygen supply in the water is getting very low, they rise to the surface and suck air into a sac-like organ called the air bladder.

The fish can then take oxygen out of this air instead of directly out of the water. But in cold weather, when the surface of the water is frozen, the fish can’t reach that air, and so they drown.