You are here: Home / Firsts / Where Did Soccer Come From?

There are many legends about the invention of soccer, but most people agree that the game began in England. 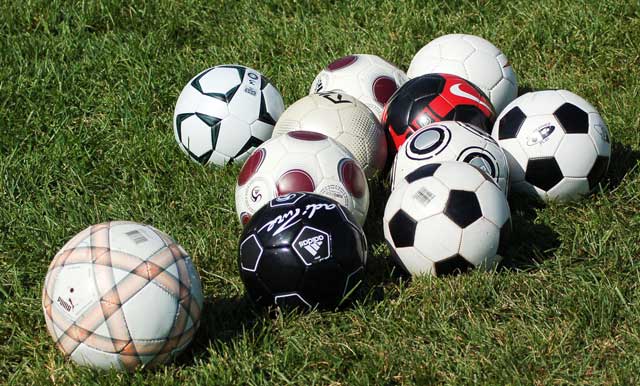 According to one legend, English workers during the 11th century were digging on the site of an early battle against Danish invaders, when they found the skull of a slain Danish soldier.

The workers began kicking the skull around, and some boys who saw the workers made up a game to play with the skull. Later, a cow’s bladder was used instead of the skull. The game that grew up became known as “kicking the Dane’s head” or “kicking the bladder.”

During the next century, many towns held annual matches of the new game. Often, one town would play a neighboring town, with hundreds of players on each team. The team that kicked the bladder into the middle of the opposing team’s town was the winner.

The sport was very rough at the time, and English rulers tried to outlaw it. But the game continued to grow in popularity. New rules were established in the 19th century, and published as “Rules for the London Football Association.”

The game then became known as “association football,” and from “association” came the word “soccer.”

Previous Post: « How Did an Illegal Play Lead to the Invention of Football?
Next Post: How Old Are Ice Skates? »