Where did Switzerland’s Name Come From?

Switzerland’s name comes from Schwyz, a region and town that was important in the early history of the nation. But you won’t hear anyone in Switzerland call the country by that name.

Although Switzerland is one of the smaller countries in Europe, three major languages are spoken within its boundaries. People in some parts of the nation speak German. In other parts they speak French, and in others, Italian. And a few people in eastern Switzerland still speak Romansch, a dialect that grew directly out of Latin.,

To a German-speaking resident of Switzerland, the nation is known as Schweiz. To a French-speaking person, it’s Suisse, and to the Italians, it’s Svizzera. 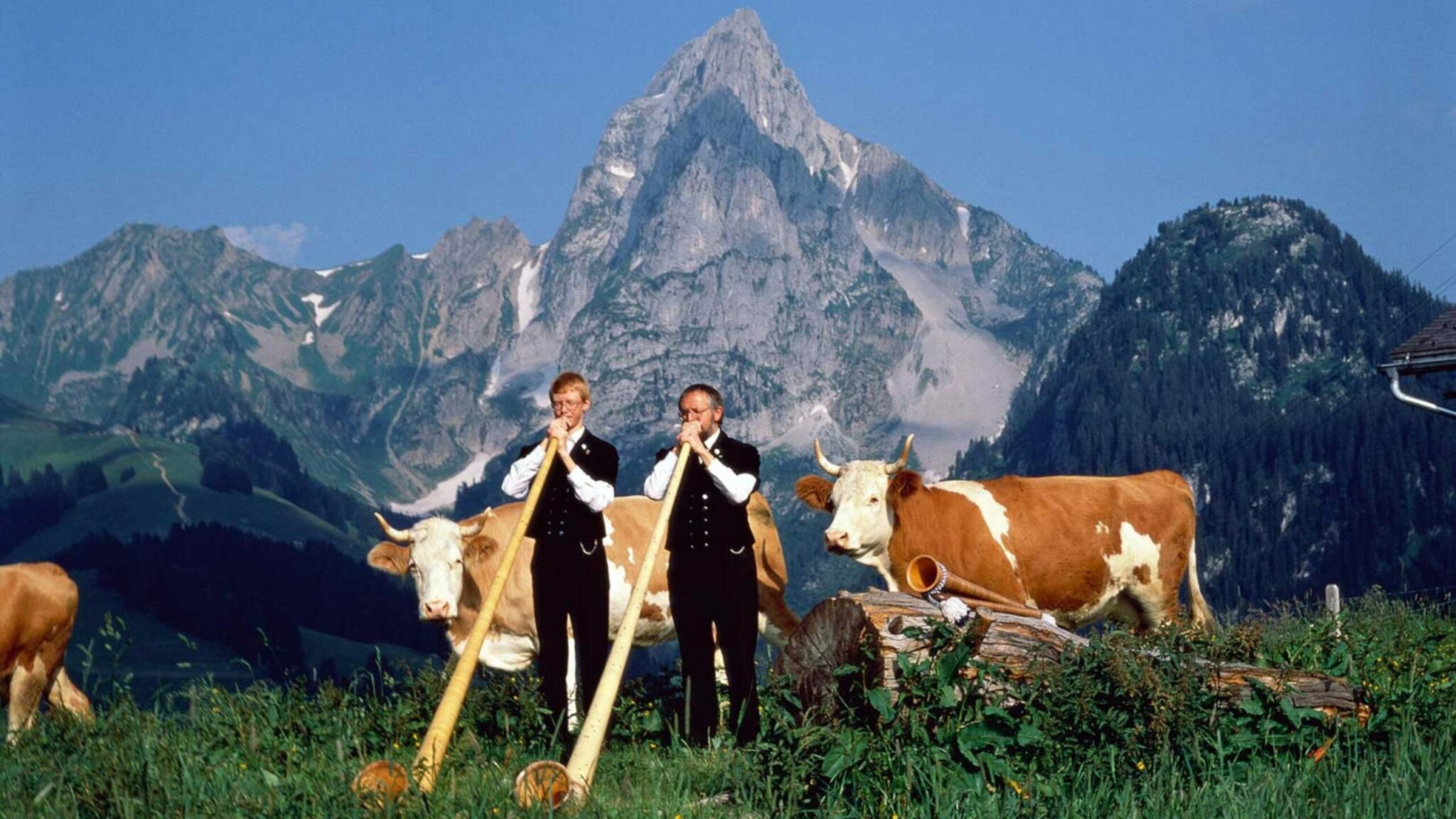 Then what name do the Swiss use on their coins and stamps? All three? No, they don’t use any of the three names. Instead, they use Helvetia, the old Latin name for the region!