Does Belgium Export Any Goods?

But some of the greatest exporting nations on earth are also among the smallest. The Netherlands, with a population of less than 14 million, exported some $50 billion in goods each year, or $3,550 per person.

And Belgium, with a population of less than 10 million, exported about $44 billion in goods, for an average of $4,550 a person! Belgium’s exports give that country the highest per person average of any nation that does not produce or refine oil. 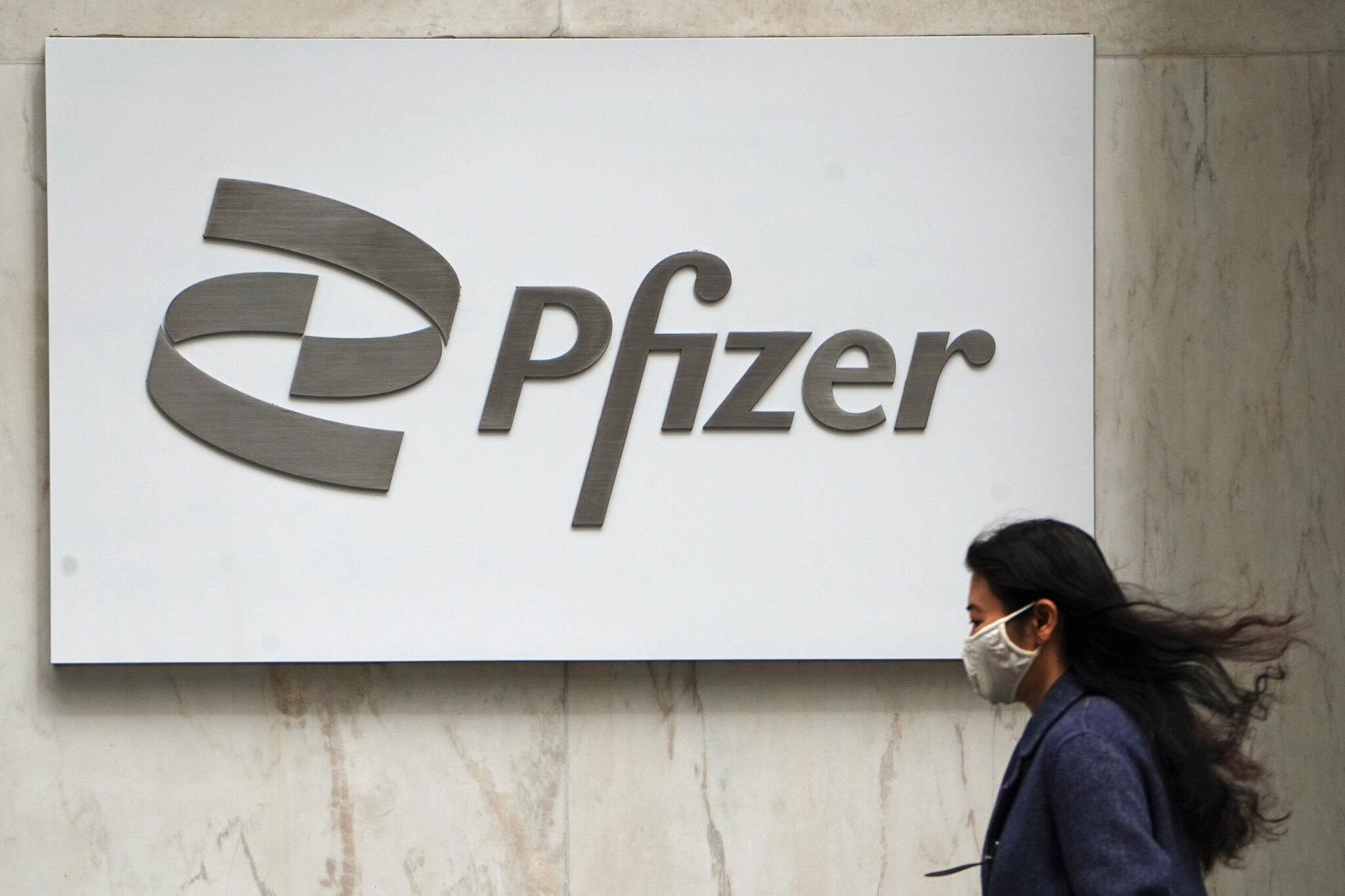