Where did the American Old West ranchers get their horses and cattle if they didn’t transport them from back East?

Both mustangs and Texas longhorns ran wild through the plains of California and Nevada when the first settlers moved west.

It was just a matter of catching and domesticating them.

Neither animal, though, was indigenous to the Americas-they were descended from animals that had been brought over to Mexico by Spaniards in the 1500s. 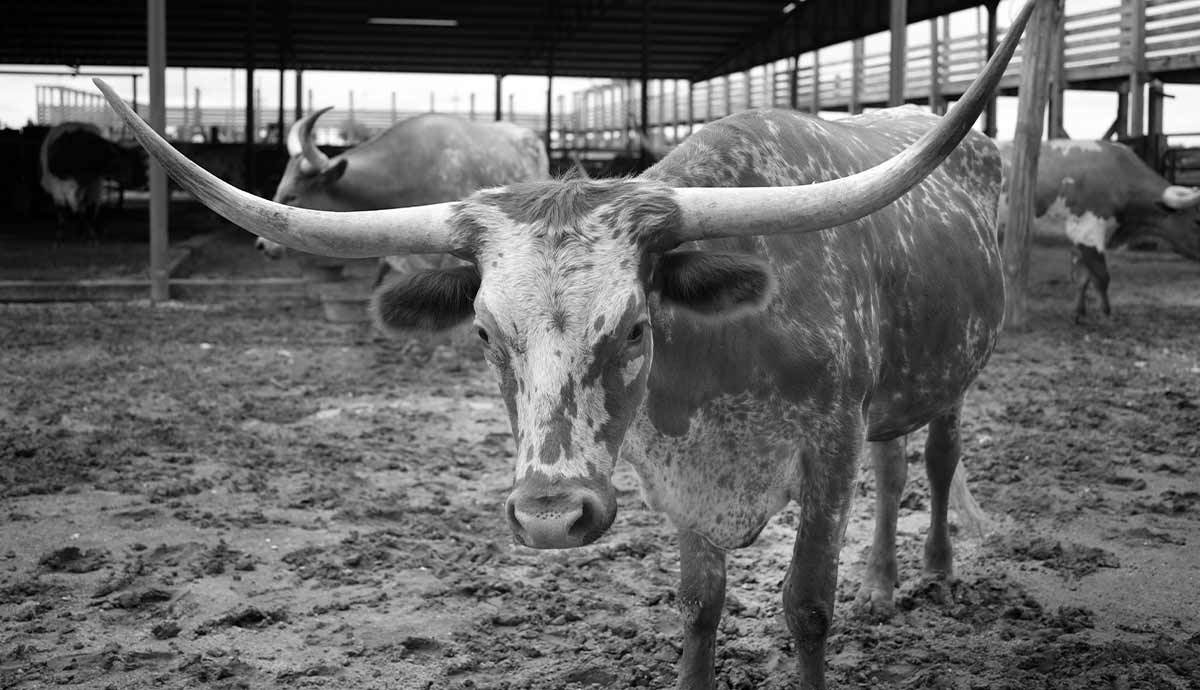 Over the intervening three centuries, feral herds of horses and longhorns had grazed their way up and across the continent.