What was the average speed of a cattle drive in the old West?

The average speed of a cattle drive in the old West was not that much faster than a wagon train.

Fifteen miles in a day was pretty typical as the cowboys moved the dogies toward a railroad stop where the cattle could be shipped for slaughter in eastern slaughterhouses.

Until the railroad lines reached the western frontier, cattle drives could travel as far as a thousand miles and last up to three months. 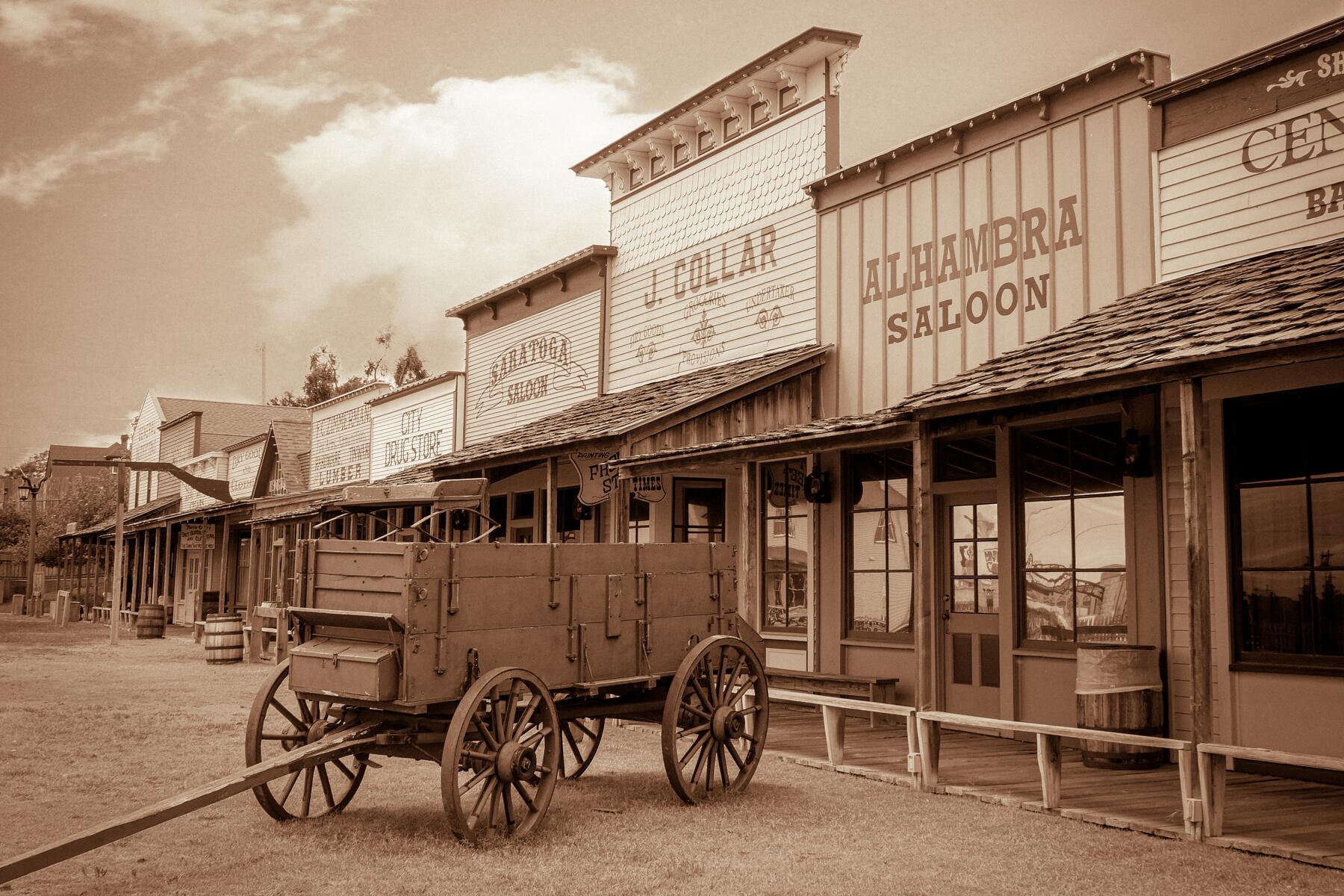