Where Did the Custom of the Handshake Come From and How Did the Ritual Originate?

The Egyptian hieroglyph for “to give” is an extended hand.

That symbol was the inspiration for Michelangelo’s famous fresco “The Creation of Adam,” which is found on the ceiling of the Sistine Chapel.

Babylonian kings confirmed their authority by annually grasping the hand of a statue of their chief god, Marduk. 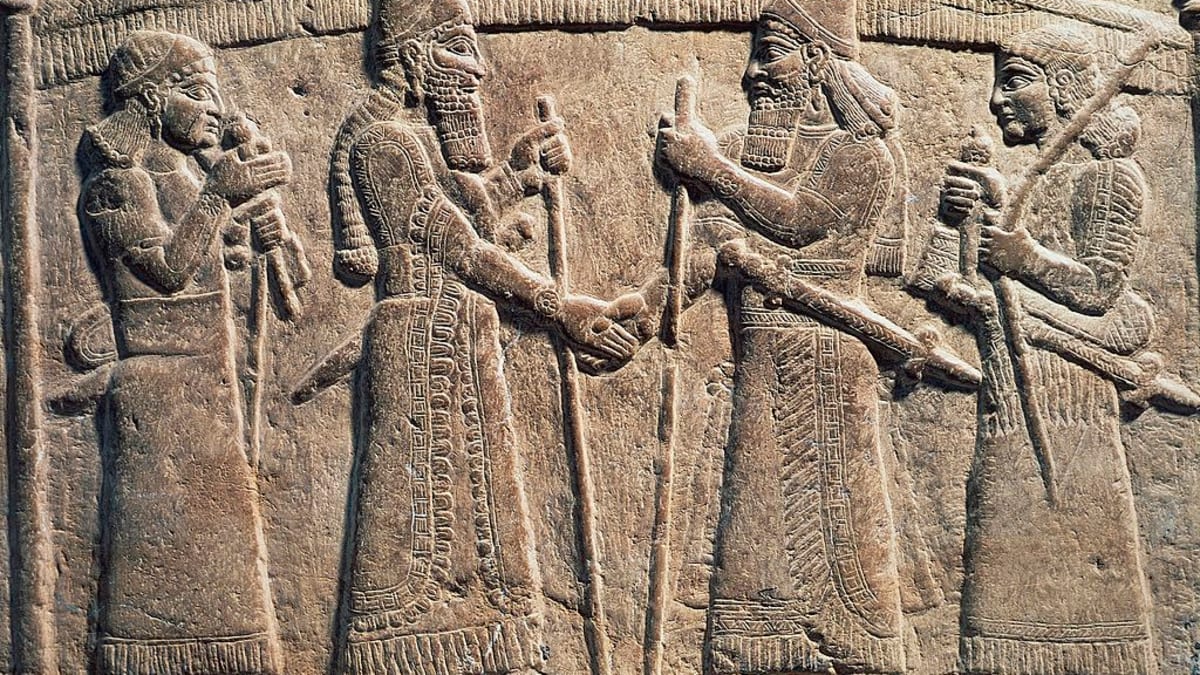 The handshake as we know it today evolved from a custom of Roman soldiers, who carried daggers in their right wristbands.

They would extend and then grasp each other’s weapon hand as a non-threatening sign of goodwill.

A handshake is also considered to be a gesture of friendship in many cultures.