Where Did the Expression “Bless you” For After a Sneeze Come From and What Does it Mean?

The ancient Greeks believed a blessing might prevent evil from entering your body during its unguarded state while you sneeze.

Our tradition comes from the black plague of 1665, when sneezing was believed to be one of the first symptoms of the disease.

Infection meant certain death, and so the symptom was greeted with the prayer, “God bless you,” which through time has been shortened to “Bless you!” 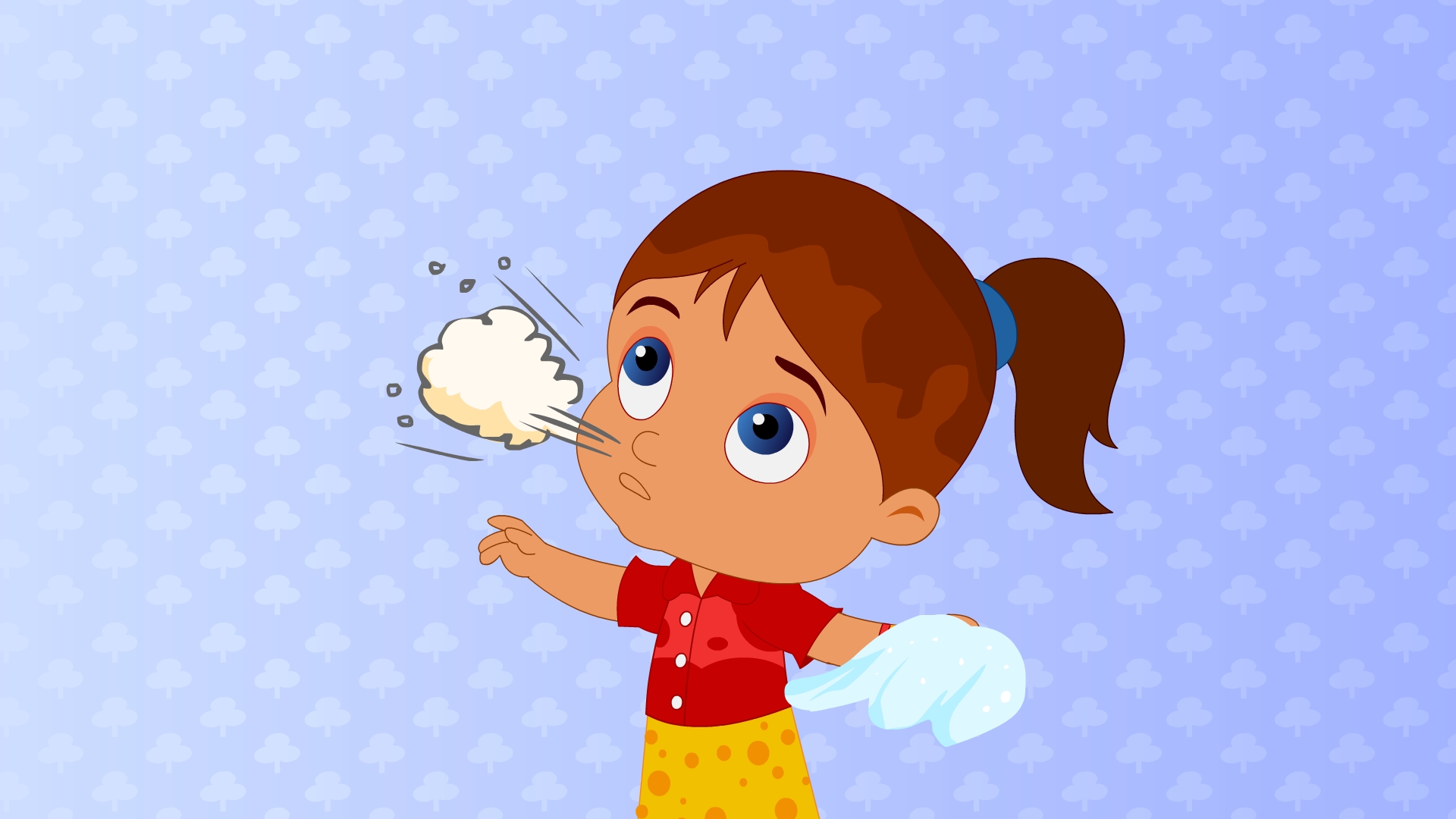 Today, the phrase is still used after a sneeze.