Where Did the Expression “Knock on Wood” Come From and What Does it Mean?

When kids play tag and hold a tree for safety, they are acting out a four-thousand-year-old custom of the North American Indians.

They believed that because the oak was most frequently struck by lightning, it was the home of the sky god. 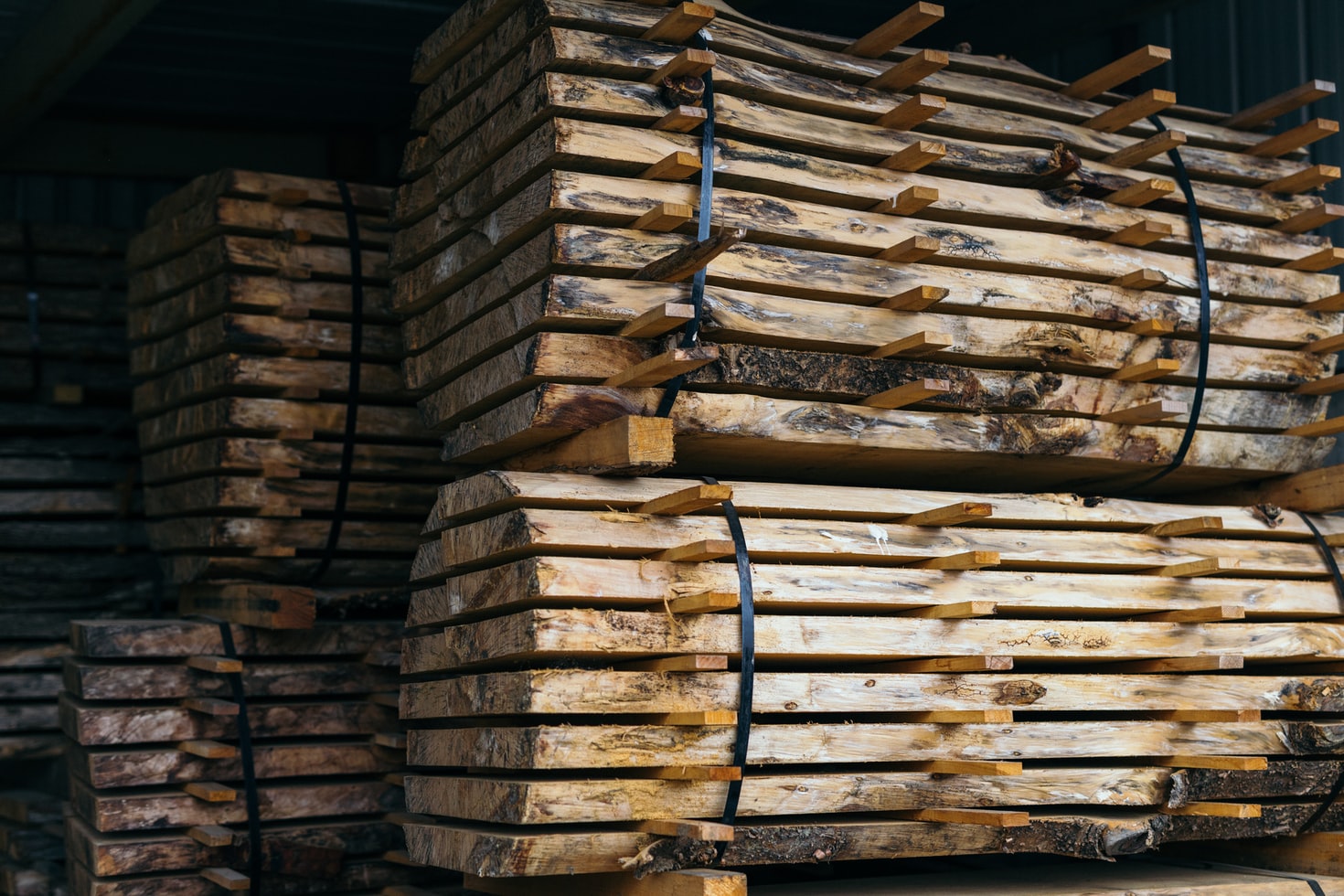 And because both cultures believed that bragging or boasting offended that god, they knocked on the tree either to divert him from their bragging or to seek forgiveness.

The expression “Knock on Wood” is often used in the hope that a good thing will continue to occur after it has been acknowledged.