Where Did the Expression “Deep Six” Come From and What Does the Phrase Mean?

During the Watergate scandals, John Dean said that John Erlichman told him to shred some sensitive documents and then deep six the briefcase by throwing it into the river.

“By the deep six” is a nautical term referring to sounding the water’s depth and means six fathoms, eleven meters or thirty-six feet.

In the navy, to deep six something meant to dispose of an item by tossing it overboard into deep water where it couldn’t be found. 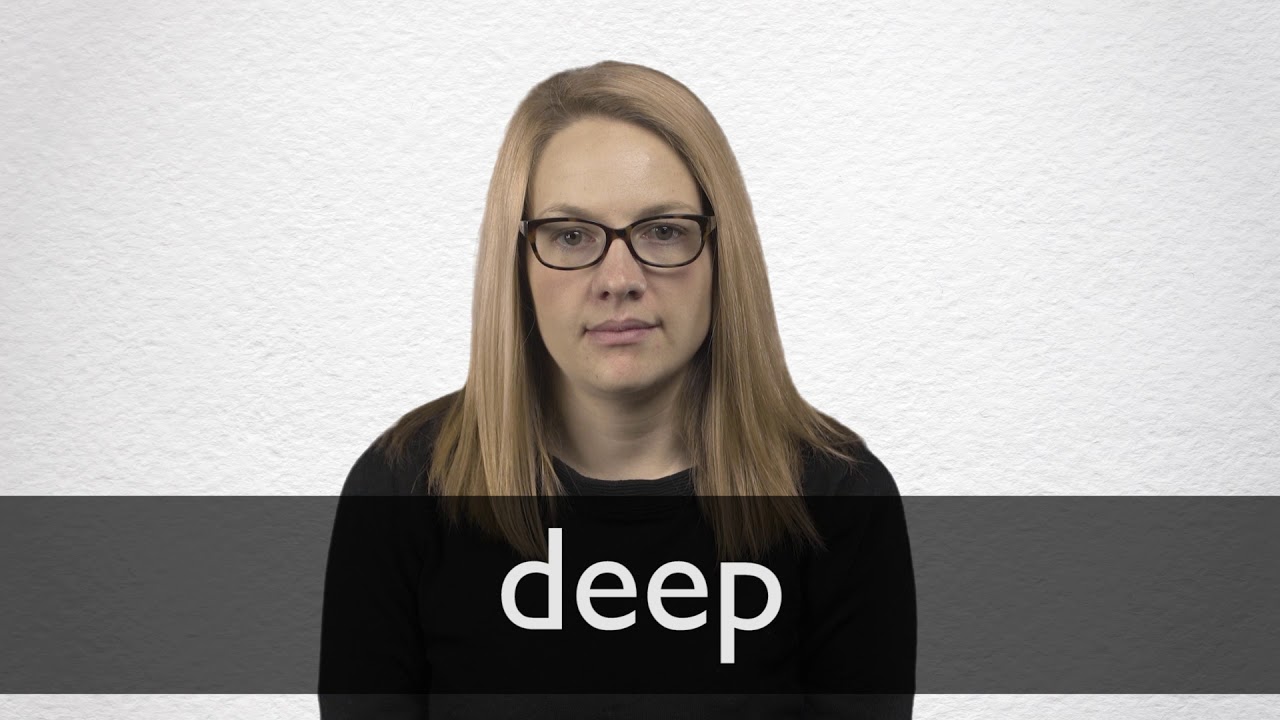 We often say “deep six” when we mean to eliminate or destroy something.