Where Did the Expression “Face the Music” Come From and What Does the Saying Mean?

The expression “face the music” comes from the military “drumming out” ceremony for disgraced soldiers.

This ritual called for only drums to accompany the dishonored as he was stripped of his rank and colors in front of his assembled unit.

For cavalrymen, this humiliation was enhanced by having the offender sit backwards on his horse so that while leaving he could still see, as well as hear, the drums and the band. 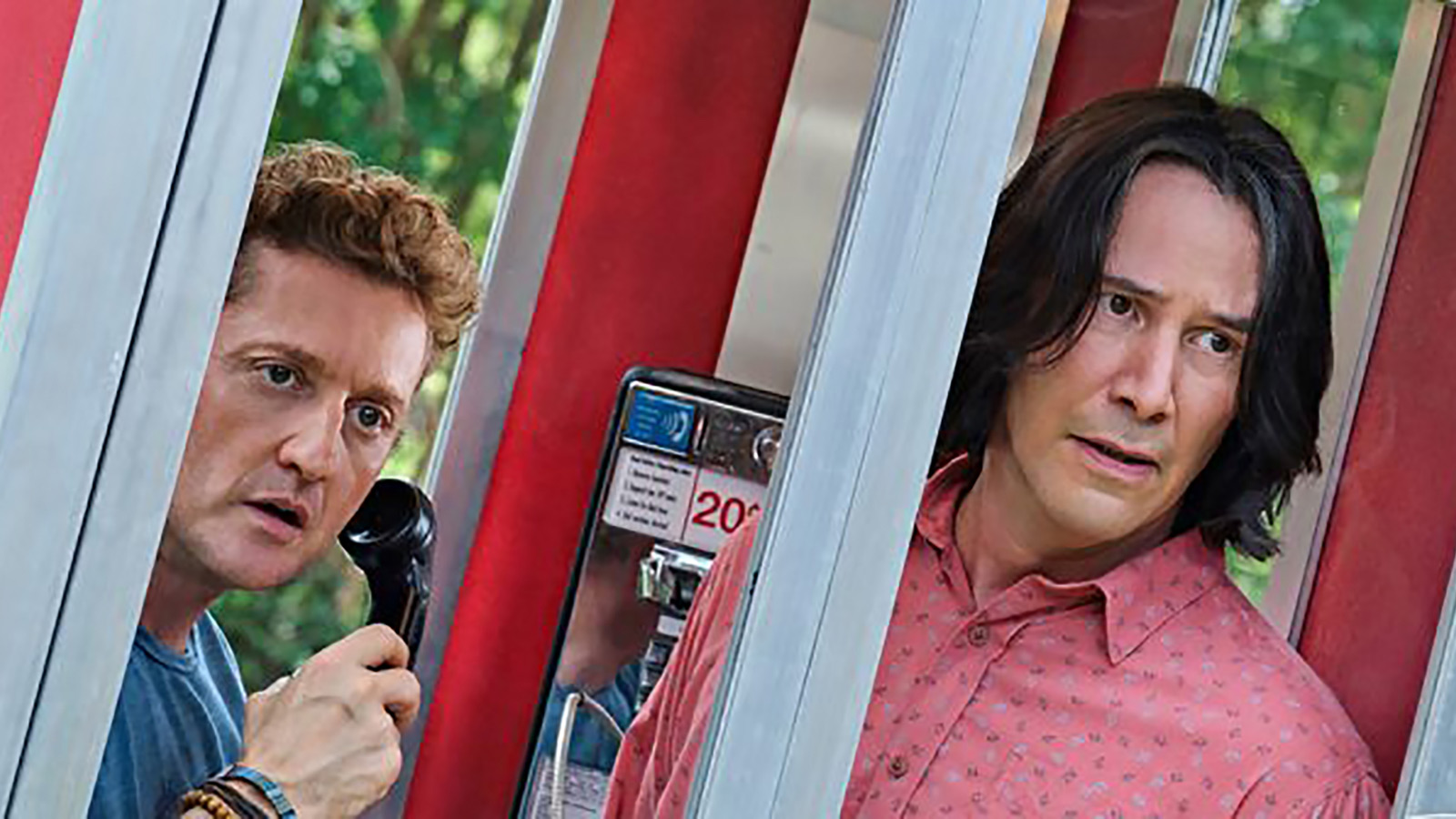 He was forced to face the music.

We say that a guilty person must “face the music”.