How Did the Infantry Get its Name, What Does the Word Mean, and How Did it Originate?

The word soldier is from the Latin word solidus, meaning a gold coin, because it cost money to raise an army of mercenaries.

The word infantry is from infant, with a Latin derivative meaning “non speaking,” because, like children, well-disciplined soldiers never talk back or challenge orders.

Curiously, another use of the word soldier is in reference to an army ant, due to the fact that other than humans, ants are the only creatures on earth to go into battle in formation. 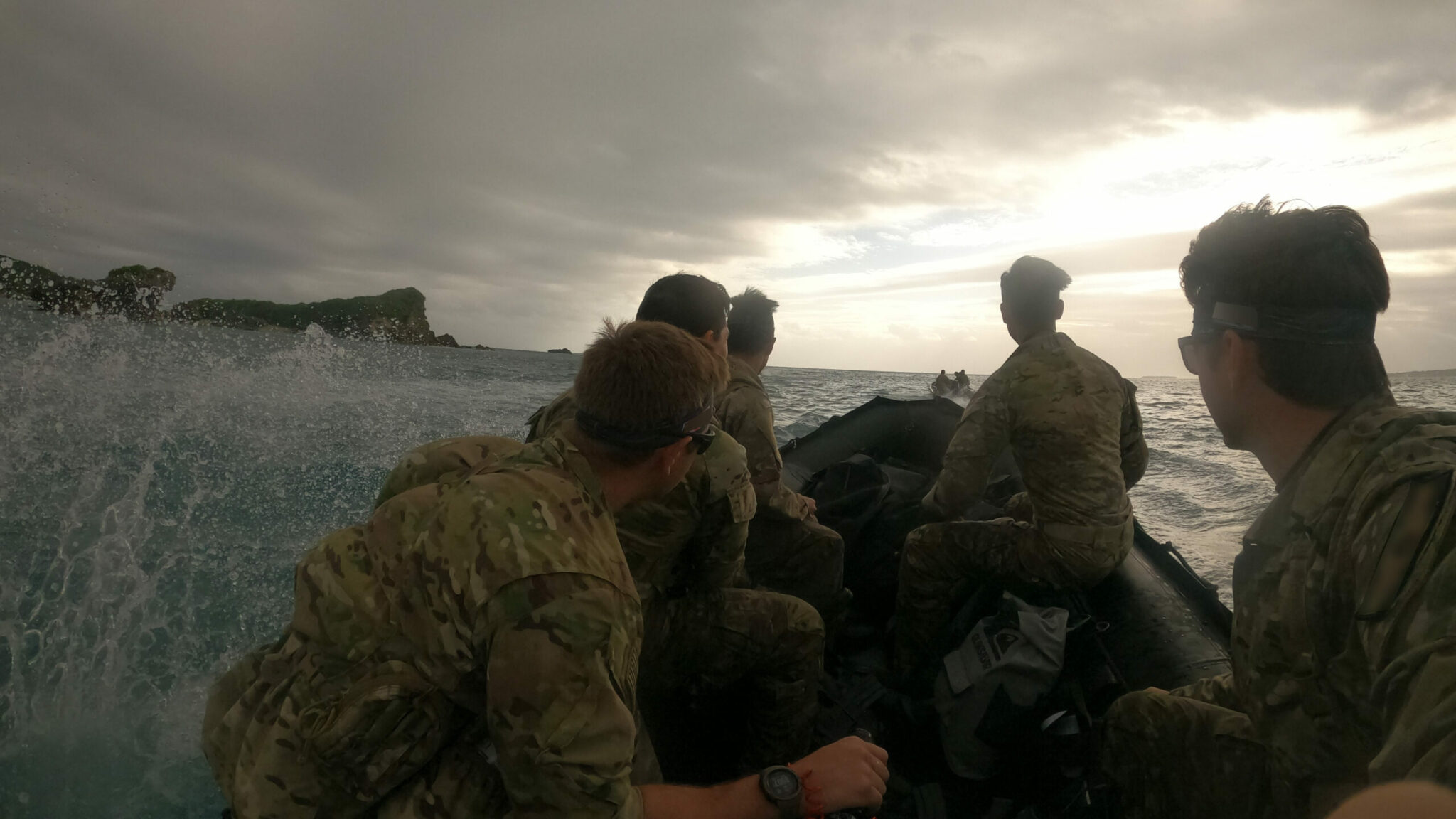