Where Did the Expression “Garbage In Garbage Out” Come From and What Does the Phrase Mean?

The expression “Garbage in, garbage out” became famous when used by the brilliant lawyer Johnnie Cochran (1937-2005) during the O.J. Simpson trial.

Its source is the computer abbreviated GIGO, which surfaced during the early 1960s.

The acronym means that computers can only give you what has been put into them. 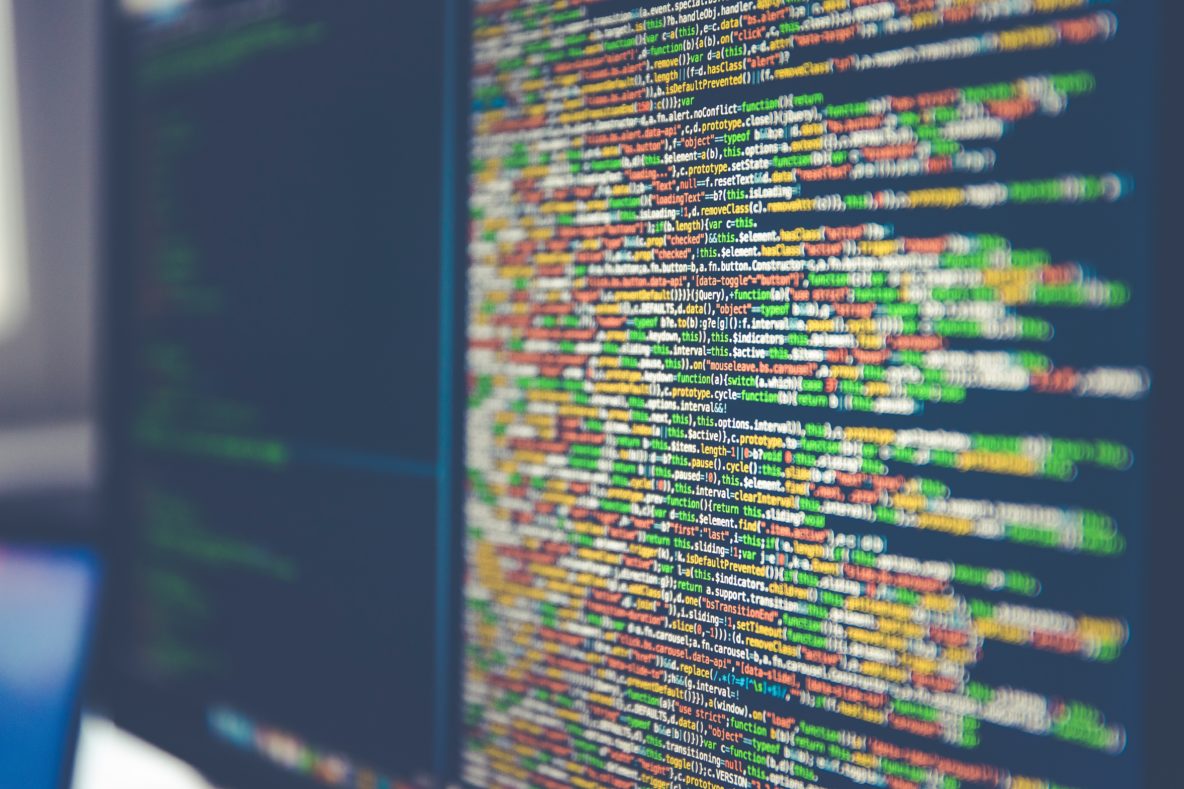 Unfortunately, in spite of this shortcoming, some people insist on believing computers can’t be wrong, so we get the expression “garbage in, Gospel out.”

The chance that Earth will experience a catastrophic collision with an asteroid in the next 100 years is 1 in 5,000.

The term radio was first used to describe the sound-broadcasting medium as an industry in 1922.